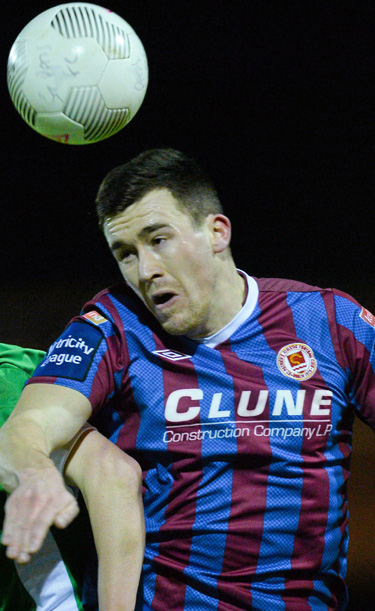 St Patrick's Athletic are happy to announce the signing of Aaron Greene on a free transfer from Sligo Rovers after both parties agreed to a mutual termination of his contract.

24 year old Greene won two FAI Cups with Sligo Rovers in his two spells at the club, while he also has SSE Airtricity League experience having played with Galway United, Shamrock Rovers and Bohemians in the past.

Greene will give Saints' manager Liam Buckley futher options to his squad having experience of playing up front and in midfield, while he has also filled in at full-back in the past.