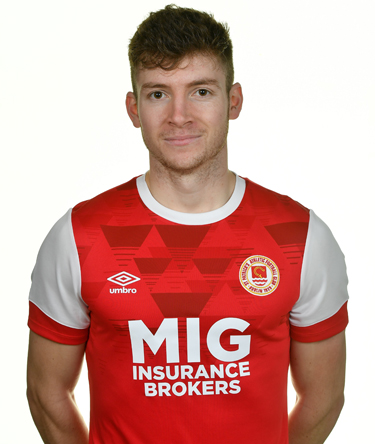 Rory Feely makes a return to the Saints in 2020 having previously featured for the club in our under 19's and in his first senior appearances.

Signed for Bohemians ahead of the 2021 season

Feely showed is promise from a young age in various sports, and was a member of the Kildare minor GAA footballers to reach the 2015 GAA All-Ireland Semi-Finals.