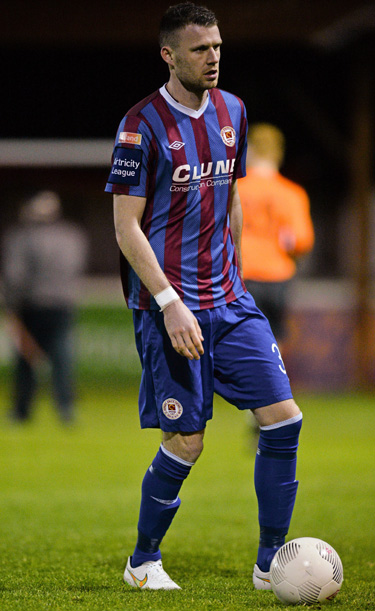 Kilduff will be looking to be the perfect foil to last season's top scorer Christy Fagan in what looked like a new formation in Tallaght last week.

The Kilcock native’s best spell in the league came when he went down to Turners Cross midway through the 2013 season.

Eleven goals in 14 appearances in the second half of the season, including four in one game, show what Kilduff can offer when playing regularly.

The 26 year old was part of the 2011 Hoops team that lifted the League title and Setanta Cup, and also the 2013 side who won the cross border competition.

"Killer" also won a First Divison title in his time with UCD.

Kilduff signed for Dundalk in July 2015.