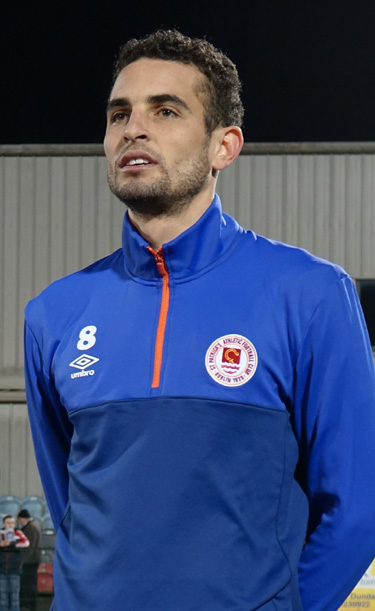 The 25 year old who hails from Honolulu has previous experience in the MLS in America with Philadelphia Union, but joins on the back of four productive years with Harrisburg having scored 15 goals and 12 assists to his name.

Prior to his spell with the Islanders, Langley had a successful spell with Swarthmore College, where in 2010, he scored 14 goals and recorded 14 assists in a year that saw him claim the prestigious Centennial Conference Player of the Year award as well as being voted onto the league's 'Team of the Year'. 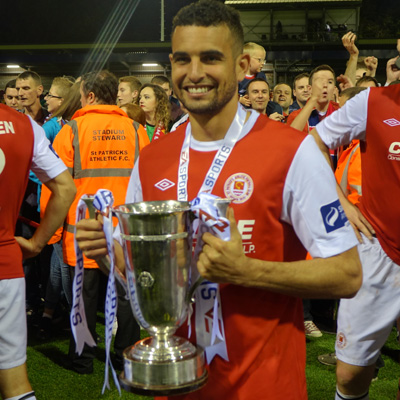