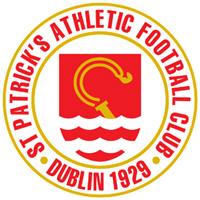 He came through the youth ranks at Leeds United and after being on the fringes of the first-team squad, he spent the majority of the 2005-06 season on loan at Blackpool, for whom he scored twelve goals in 30 appearances before returning to Leeds United, where he was a reserve team player, usually playing as a left-sided midfielder or striker.

Morris had two loan spells with Chesterfield during the 2009-10 season. In July 2010, he signed a year-long loan deal to return to the Spireites for the 2010-11 campaign.

He made his debut for the club in the 2-2 draw with Burton Albion on the opening day of the 2011-12 season.

He has also represented Ireland at Under 19 and Under 21 levels.