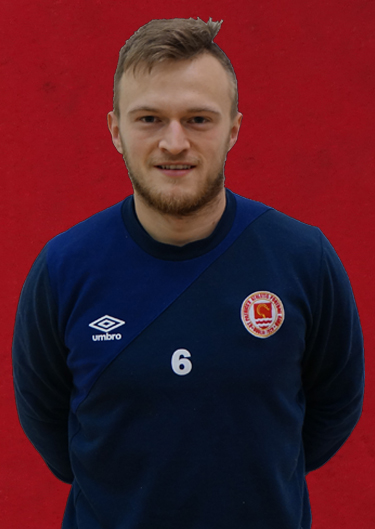 David joined the Saints for the 2016 SSE Airtricity League campaign.

At 24, Cawley has already amassed great experience and honours at his previous club, Sligo Rovers, whom he captained during the 2015 league campaign.

The Castlebar native returned from Ipswich Town to join the Bit o’Red in 2012 and was an integral part of the Sligo team that lifted the title that year. He then went on to win the FAI Cup in 2013 and the Setanta Sports Cup in 2014.

The central midfielder made over 150 appearances for Sligo.

Moved to Galway United ahead of the 2017 season.