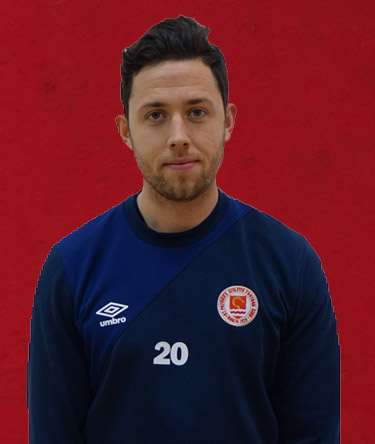 Billy joined the Saints for the SSE Airtricity League 2016 campaign. Dennehy has a wealth of experience and will join his younger brother Darren with the Super Saints.

The winger began his career as a youth at Sunderland before returning to the League of Ireland with Derry City.

His most successful spell came with Shamrock Rovers were he won two league titles, two Setanta Cups, a league cup and a Leinster senior cup. Dennehy was also Rovers young player of the year in 2010.

Billy was a key member of the Shamrock Rovers team who reached the Europa League group stages in 2010.

His Rovers spell was sandwiched between two spells with Cork City, where the rebels pushed for major honours with Dundalk in the last couple of years.

The Tralee native was also a keen GAA player, having won the 2004 Munster minor championship with Kerry.