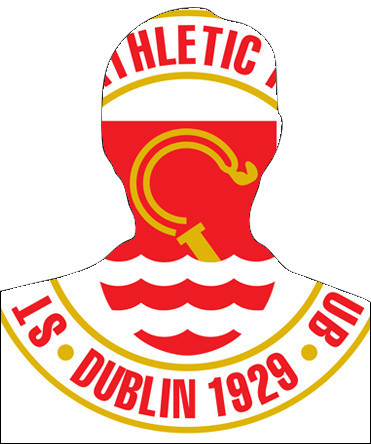 Gregg signed ahead of the 2017 season joining the Saints from Shamrock Rovers.

Patrick started out on his path in senior football in 2004 at Arsenal having being on their books as an apprentice for two years before that.

A Dublin native, he spent most of his career playing in Scotland with Falkirk, Hibernians, Greenock Morton, St Mirren and St Johnstone.

He joined Shamrock Rovers in August 2014 and went on to make 65 appearances . 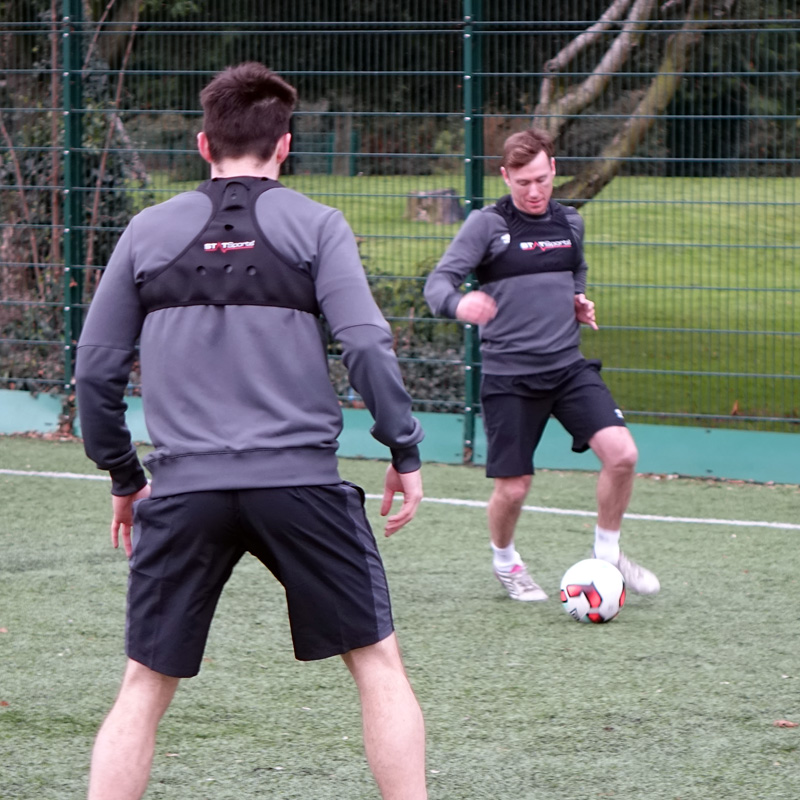