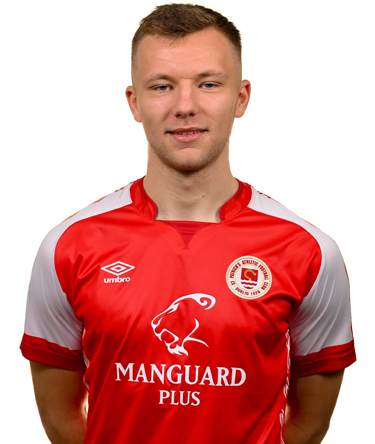 Jamie Lennon signed his first professional contract with the Saints ahead of the 2018 season.

Jamie was a regular in the Under 19 team and make the step up to the senior team in 2017 playing twice in the Leinster Senior Cup, scoring his first senior goal for the Saints against Firhouse Clover.

In 2018 he made 36 appearances for the Saints and was voted Young Player of the Year.

Was part of the Ireland U21 squad for the Euro qualifiers, scoring in their final game of the campaign away to Luxembourg. 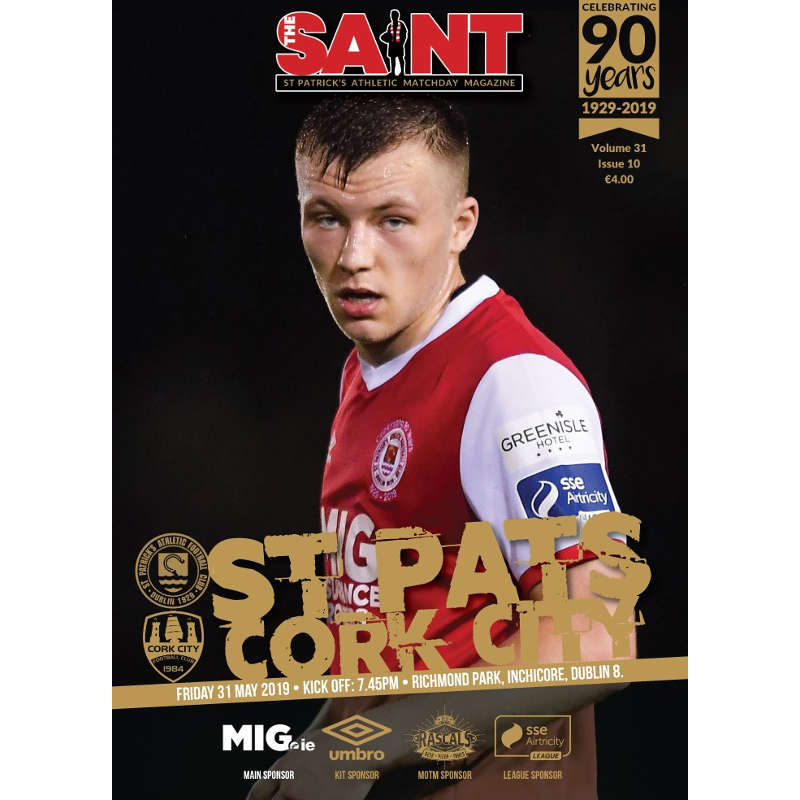 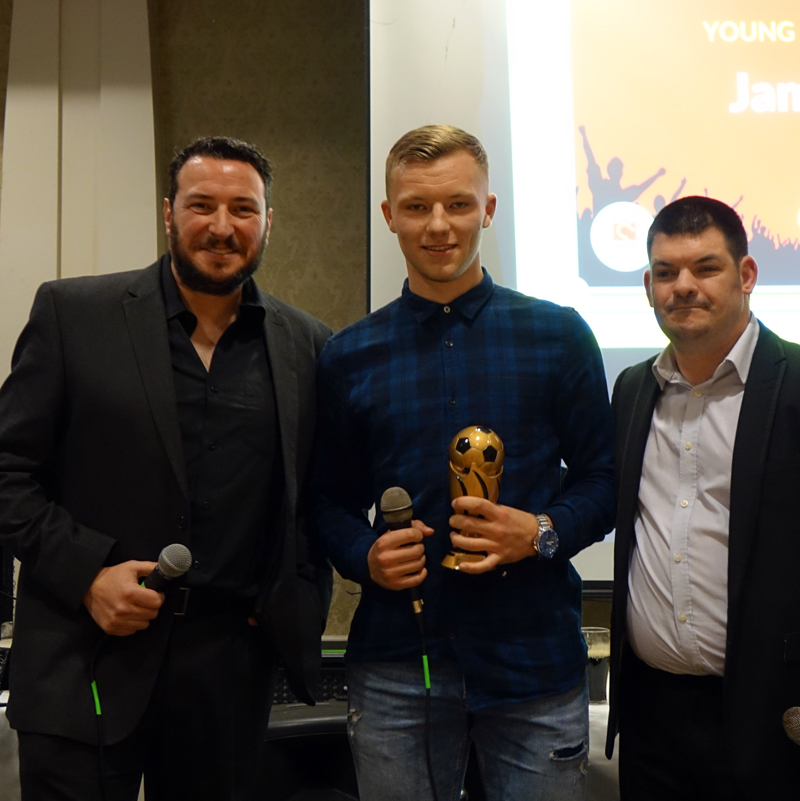