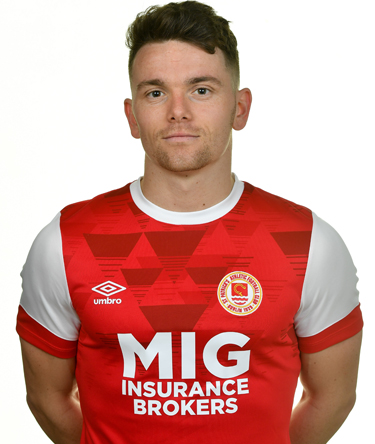 Dean Clarke joined the Saints ahead of the 2018 season.

The 24-year-old began his League of Ireland career under Martin Russell at UCD in 2011, before following the Students' manager to Limerick in 2015.

Clarke spent one season at the Markets Field scoring eight goals in 32 appearances.

He then enjoyed a spell in Tallaght at Shamrock Rovers under Pat Fenlon which was limited due to recurrent injury setbacks, before returning to newly-promoted Limerick again for a second spell.

Clarke made 28 appearances as the Blues reached the semi-finals of the FAI Cup and maintained their place in the Premier Division under ex-Blackpool boss Neil McDonald in 2017. 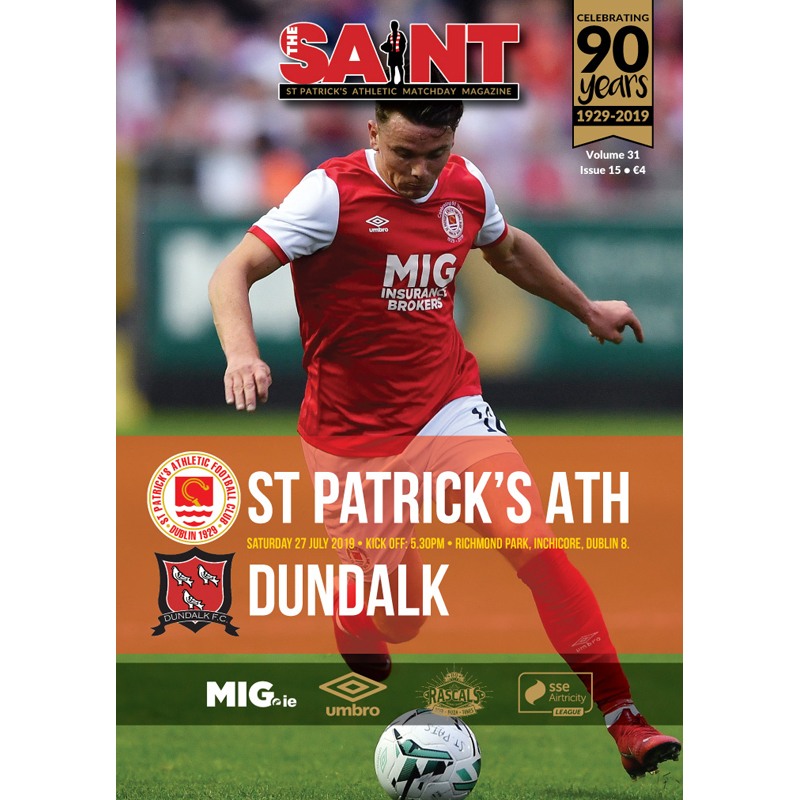 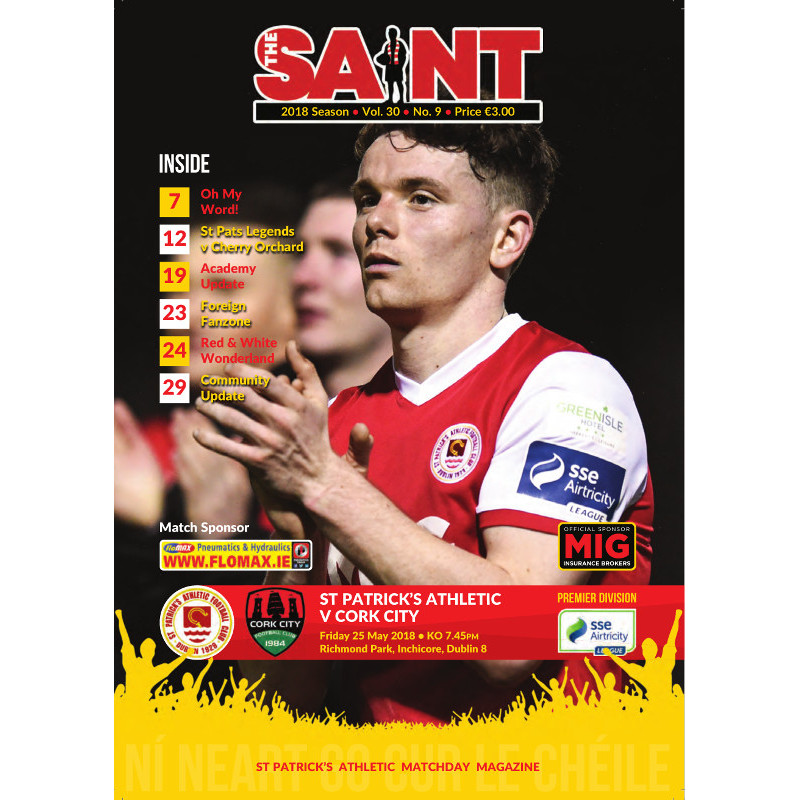