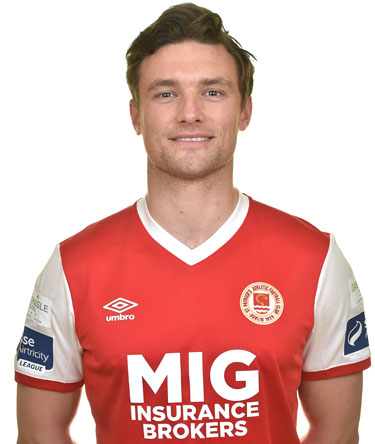 Leahy (28) joins the Inchicore side after recently spending two years at Sligo Rovers and one at Limerick in 2014, while the defender had two spells at UCD between 2007-2012 and returned for the 2015 season where he featured in the Students' UEFA Europa League run.