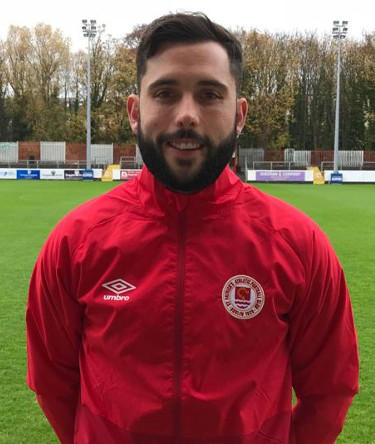 David Webster has become Harry Kenny's second new signing and joins the Saints ahead of the 2019 SSE Airtricity League season.

A centre half by trade, Webster can also play at right-back and in midfield.

A former captain at the Seagulls, Webster is full of experience with 10 years at the top level in Ireland. 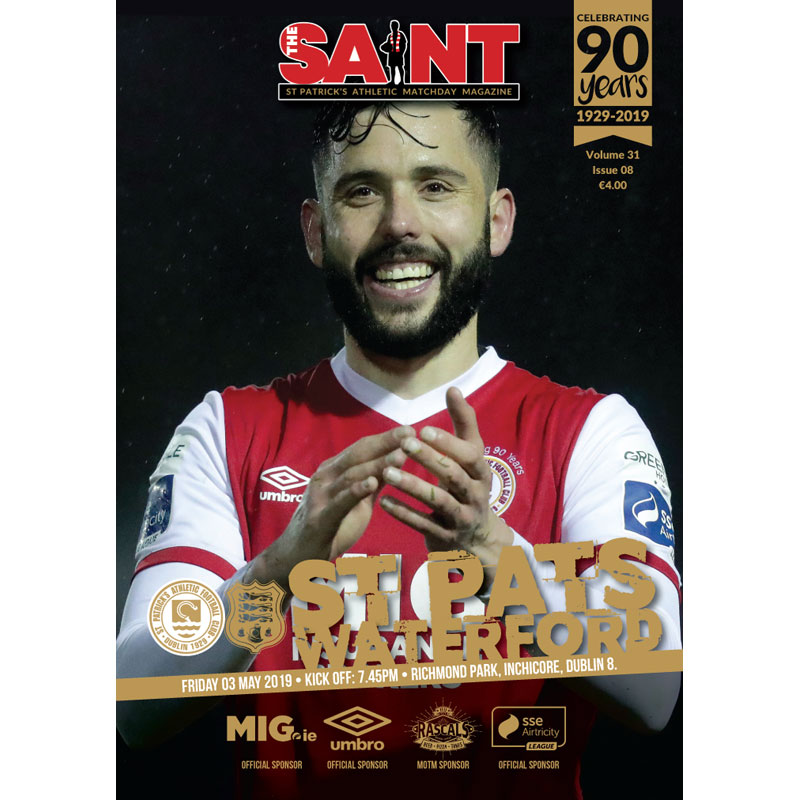 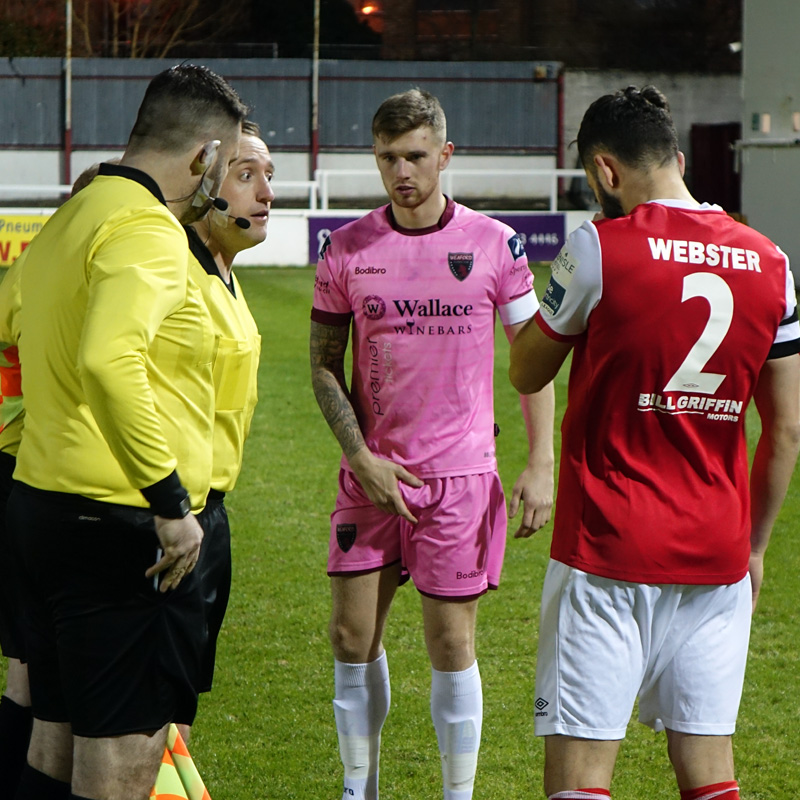 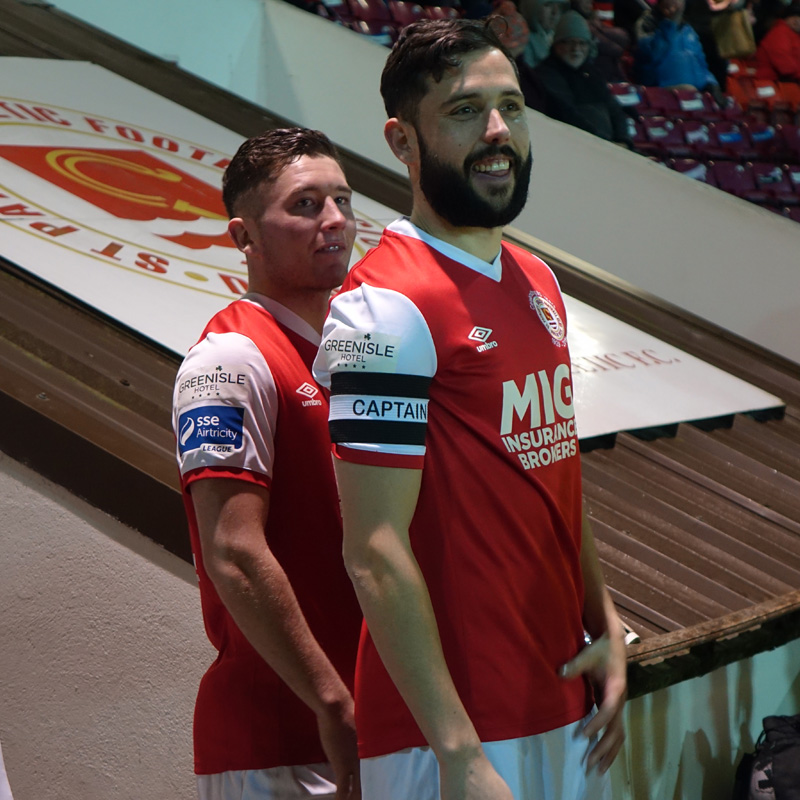