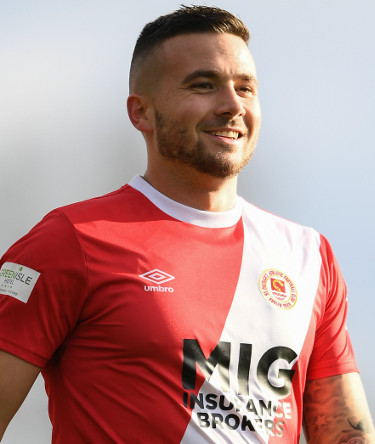 Drennan has represented the Republic of Ireland at youth level and won the Football Association of Ireland's Under-16 International Player of the Year in 2010.

Drennan was scouted by then Premier League side Aston Villa and spent five years in their youth and reserve sides where he was loaned out to English Football League sides Carlisle United and Portsmouth.

He returned to Ireland, playing for Shamrock Rovers, local side Evergreen FC, Sligo Rovers before signing for he Saints in December 2019. 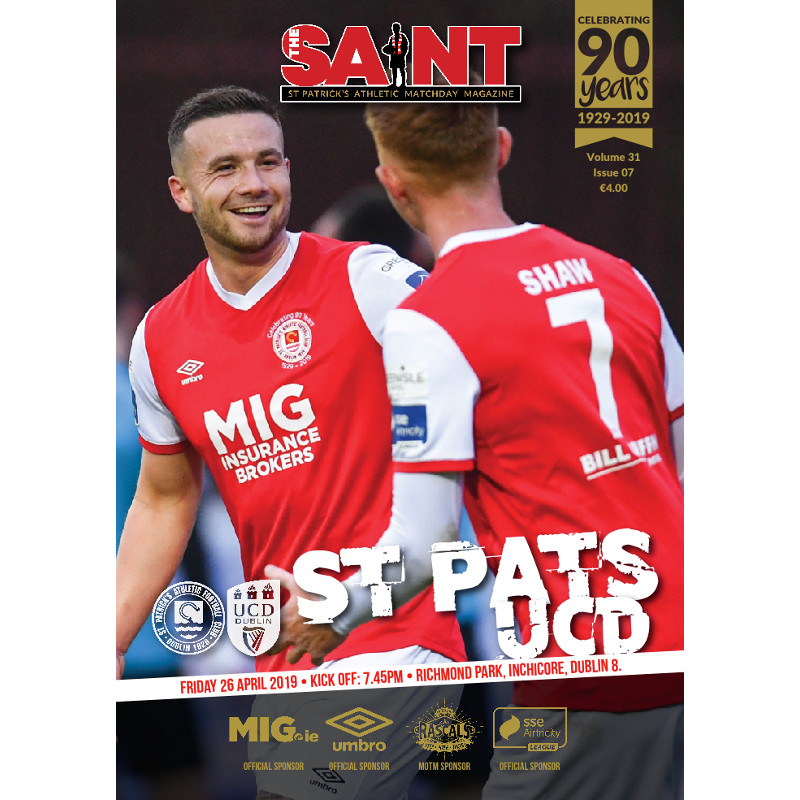