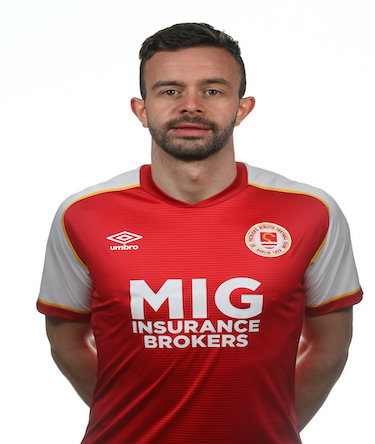 Sponsored by: The Malt House

27 year old Benson joined the Saints having spent four seasons with Dundalk in which he won three league titles, an FAI Cup and played key roles in the Lilywhites' successful runs in both the Champions League qualifiers and Europa League group stages.

Benson's League of Ireland career began when he was just a teenager, lining out for Athlone Town for 3 seasons.

Benson impressed at a young age on an international level as well, being a key member of the Irish Schools side which won the Centenary Shield in 2010 including scoring the winner against England which sealed the trophy for Ireland. He was named the FAI's Under 18 International Schools Player of the Year in 2009/10. He has also represented Ireland at Under 16 and Under 17 levels.

Benson made the move to UCD where he established himself as an outstanding talent in both the First Division and Premier Division with UCD. His impressive form was noticed by many clubs and in 2016, Stephen Kenny signed Benson for Dundalk.

The Athlone native would go on to achieve great success with the Oriel Park club, and it was there that he played alongside current St Pat's first team head coach, Stephen O'Donnell.

Benson is set to line out for the Saints in 2020, and immediately has become a fans' favourite. 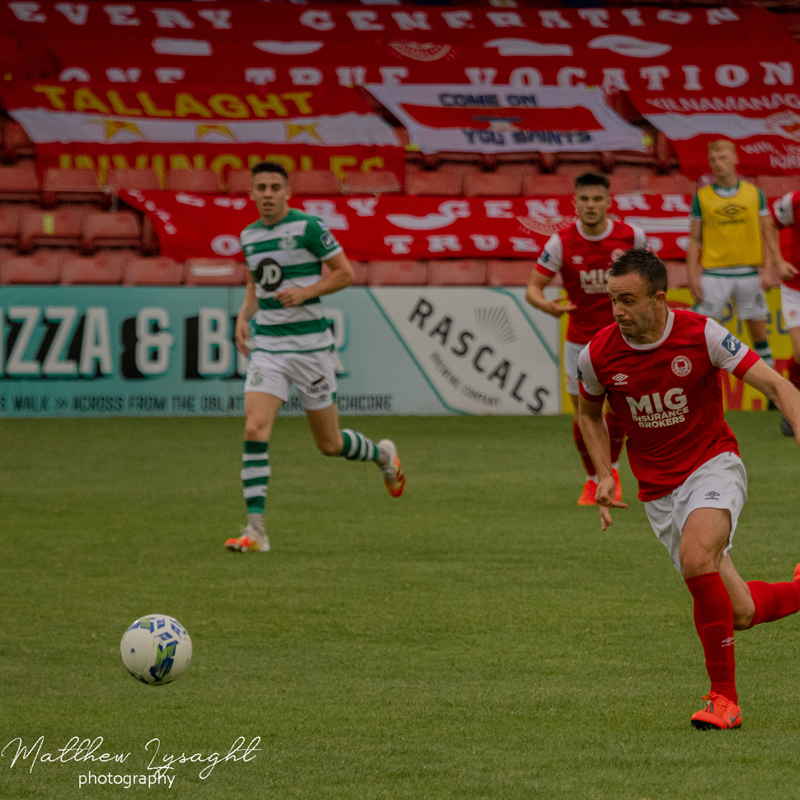 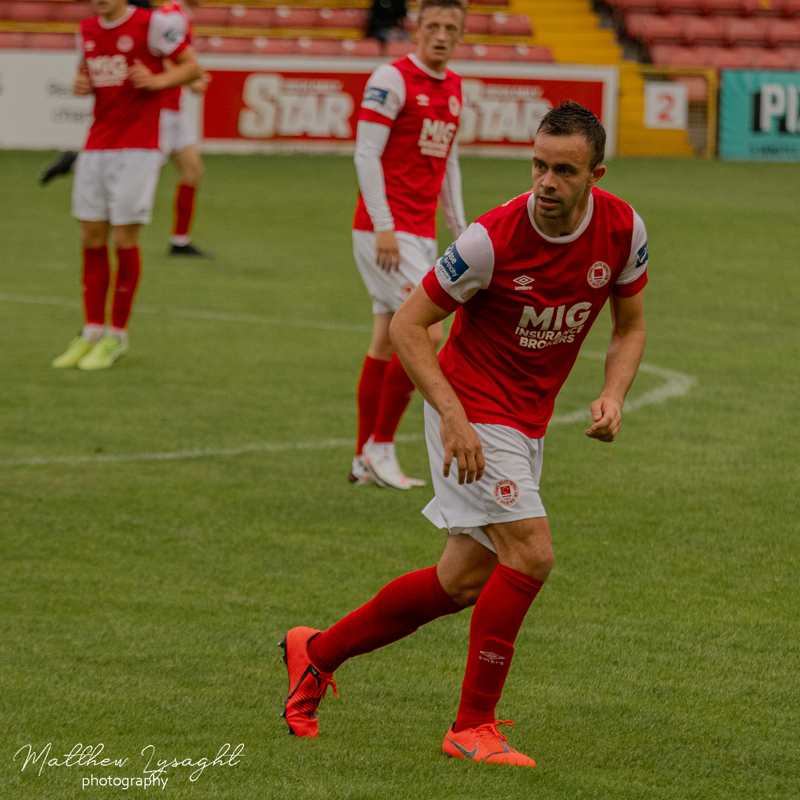 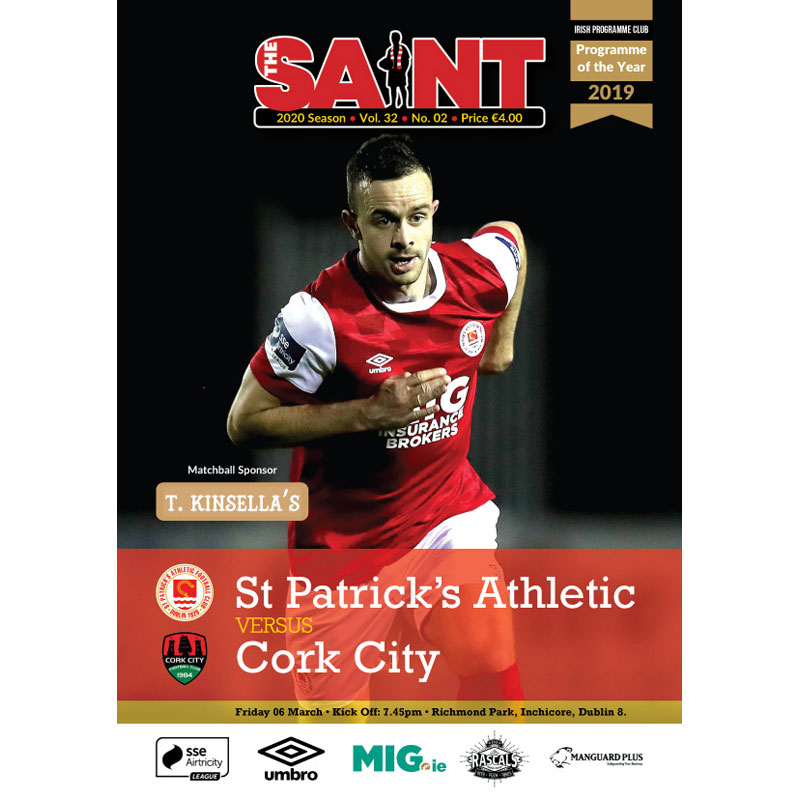 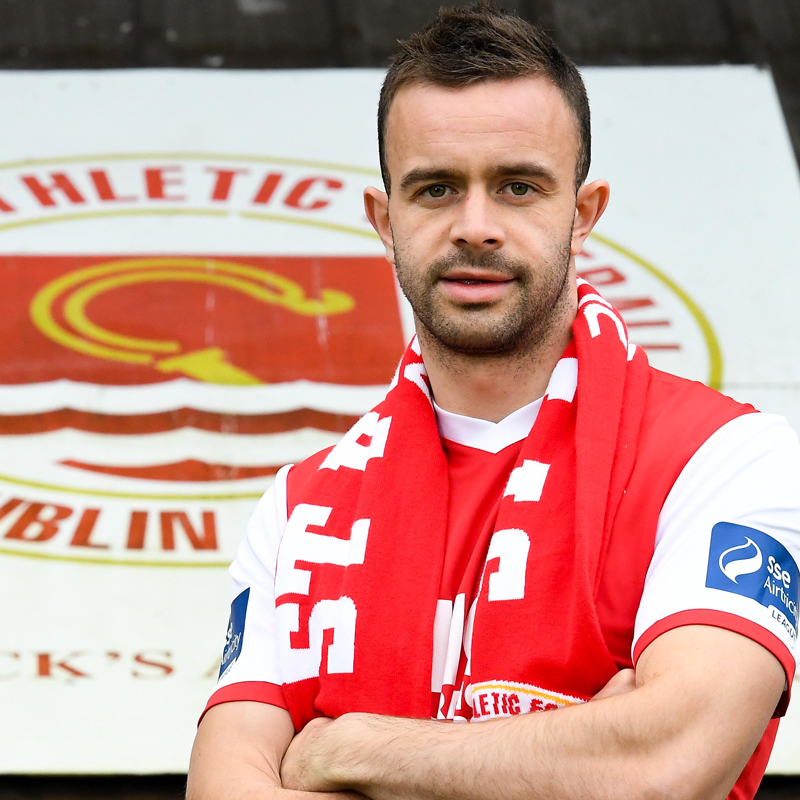 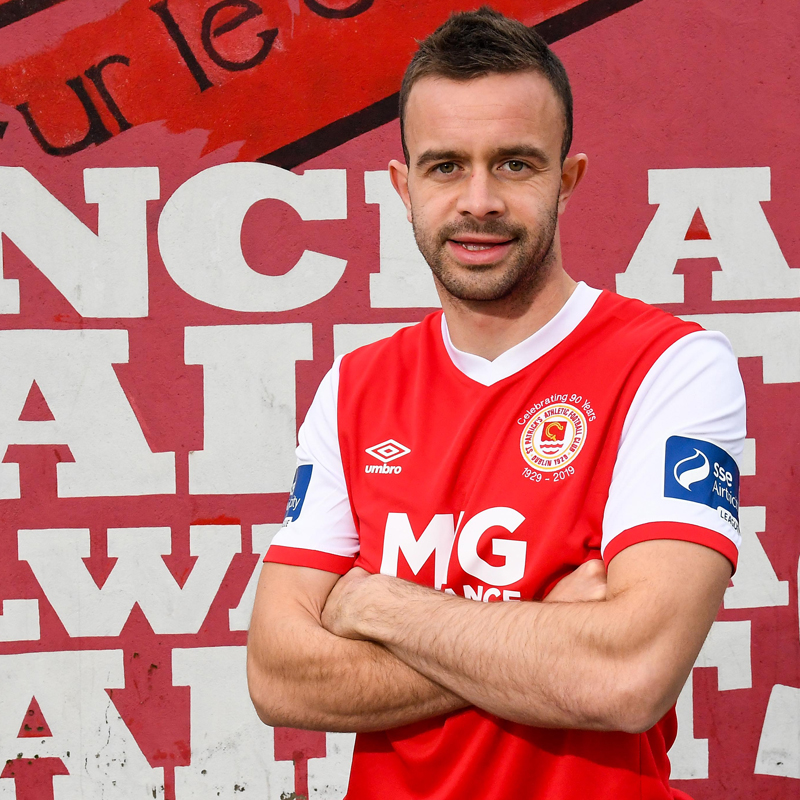 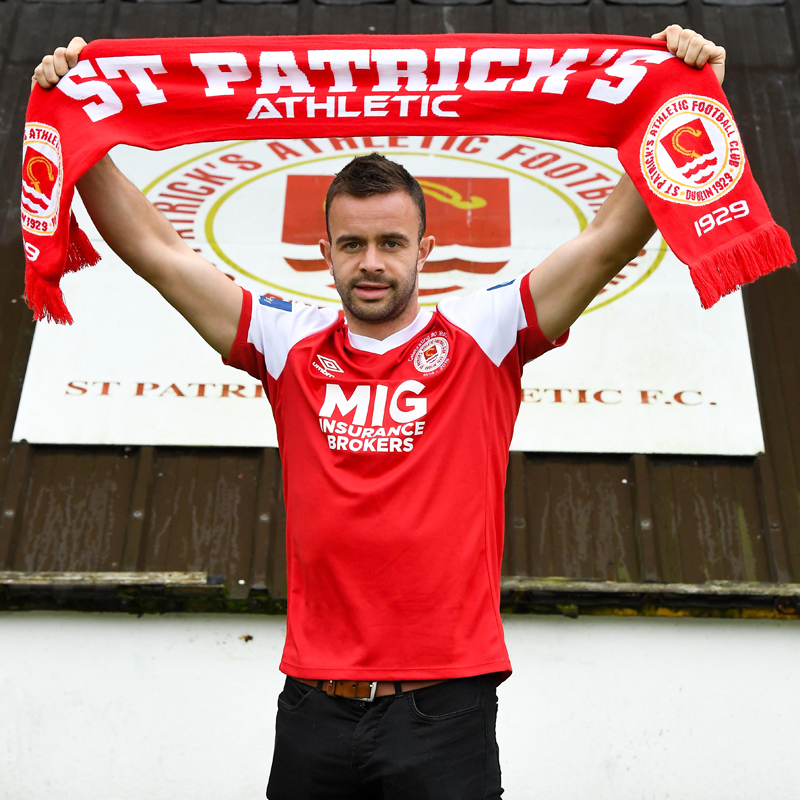