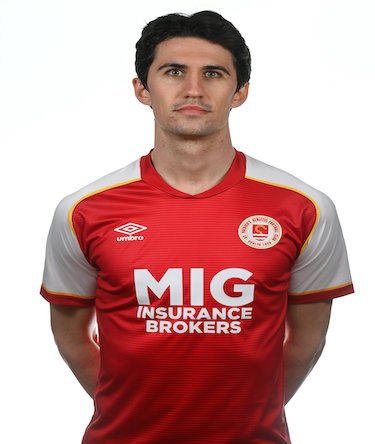 25 year old Griffin joins the club following three seasons at Cork City which included the defender helping the Leesiders to both a league and FAI Cup success in 2017, while Griffin also has experience of playing in England following a spell with Reading FC.

Griffin is the fifth signing by Saints' first team head coach Stephen O'Donnell over the close season following the arrival of Jason McClellend and Conor Kearns from UCD, Robbie Benson from Dundalk and Rory Feely from Waterford. 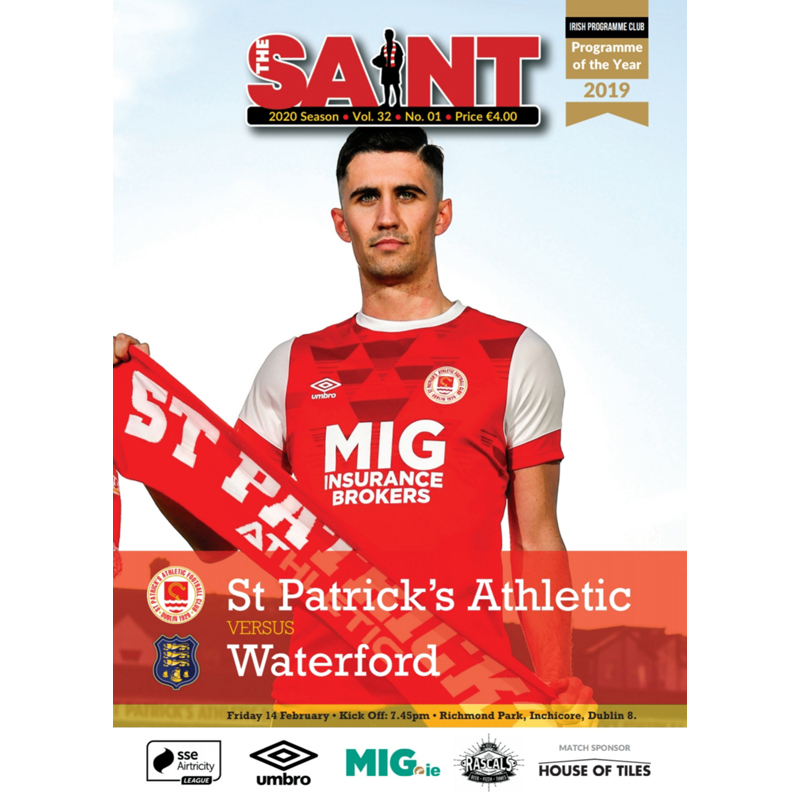