The 21-year-old joins us from Drogheda United.

He spent part of the 2020 season on loan with Cork City from English Championship side Birmingham City.

Redmond had actually agreed to sign for our St Pat's U17s back in the summer of 2016 from St Joseph's Boys, before the opportunity arose to sign for Birmingham City in July 2016.

The Ireland underage international spent five years in England with Birmingham and played for their U18s that reached the FA Youth Cup semi-finals in the 2017/18.

He also captained their U23s to the Professional Development League title earlier this year.

Redmond played under Tim Clancy at Drogheda for the second-half of last season. 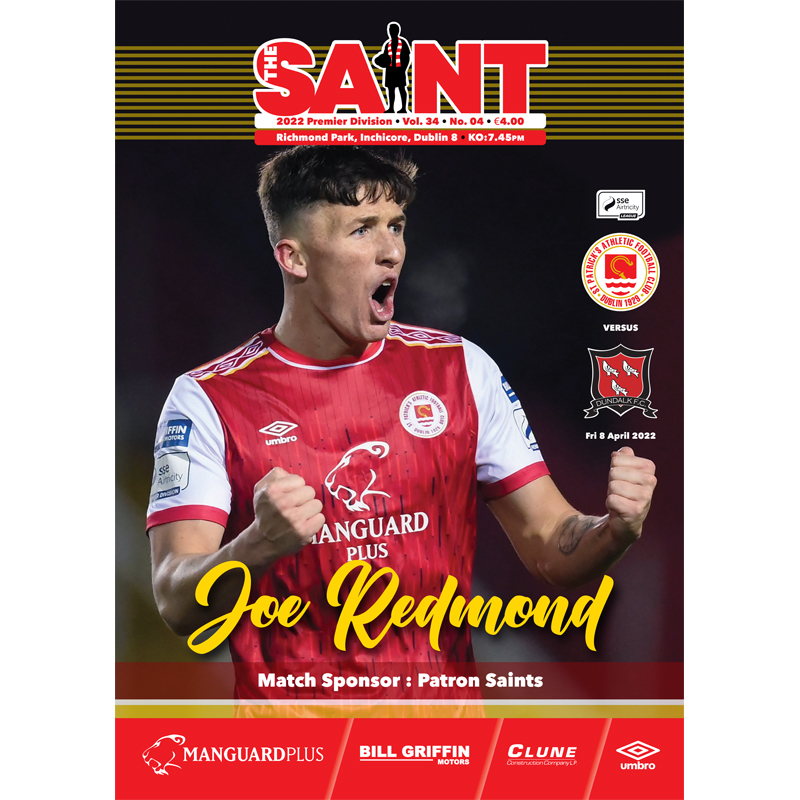