Experienced and much traveled winger who signed for the Saints from Dunfermline prior to the start of the 2008 season.

Bobby began his career at his hometown club before moving to Bohemians in 2002 via a short stint at Galway United.

Scored the goal that won the league title for the Gypsies in 2003 before controversially signing for Shelbourne in 2004.

Bobby added another league title while at Tolka Park before moving to Dunfermline after Shelbourne's implosion.

His first season in Inchicore was hampered by injury but following an operation in the off season he will be looking to show the Saints fans what he can do in 2009. 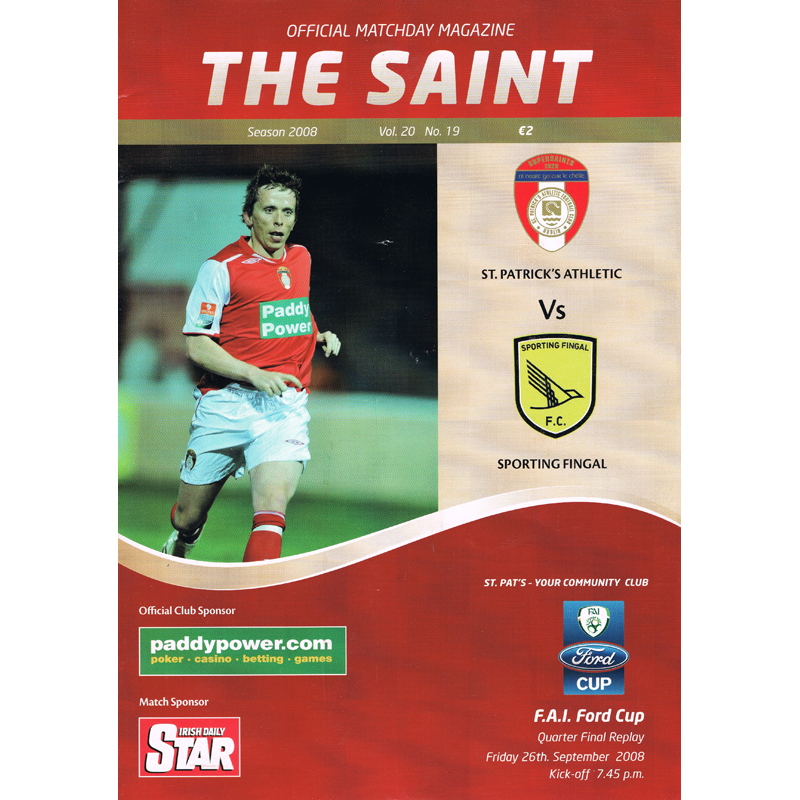 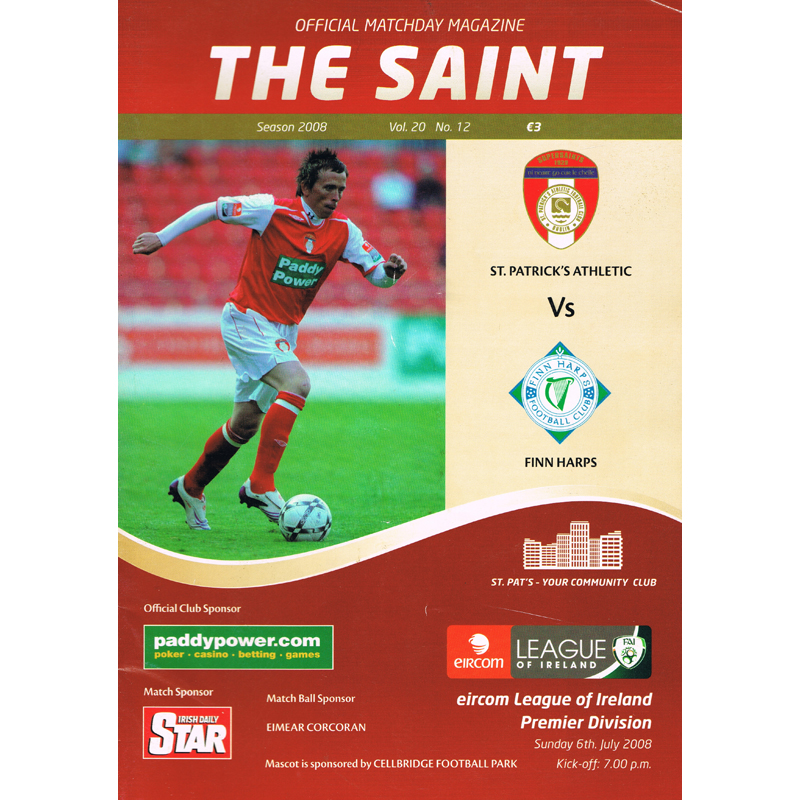