Jamie is now in his second spell at the club having first played for St Pats between 2001 and 2003.

Began his career with Swansea City before joining Bohemians in 2000 from where he moved on to Pats.

He left the Saints in 2003 for Shelbourne where he had a successful spell winning three league titles.

Jamie then moved to Dunfermline where some impressive defensive performances led St Pats to bring him back to Dublin.

Having started his career as a striker Jamie has made his mark as a no nonsense centre half and was hugely influential in the Saints European run in 2008. 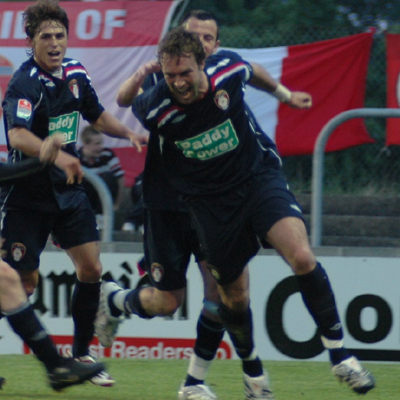 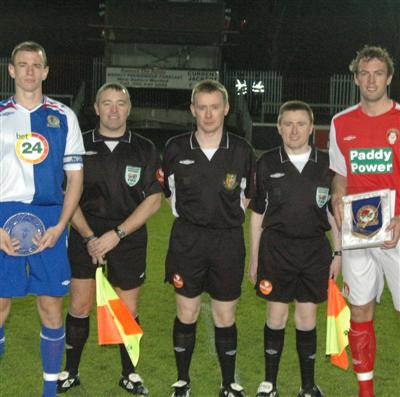