A member of the Irish under-20 squad at the World Youth Championships of 2003, the diminutive Foley was highly-rated at Liverpool but his lack of bulk told against him in his efforts to work his way into the plans of Gerard Houllier.

Talented on the ball, this perceptive passer could be as important to the Saints as Keith Fahey who was also a member of that Irish youth squad 15 months ago. 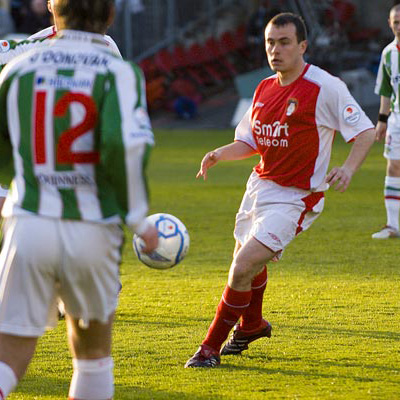