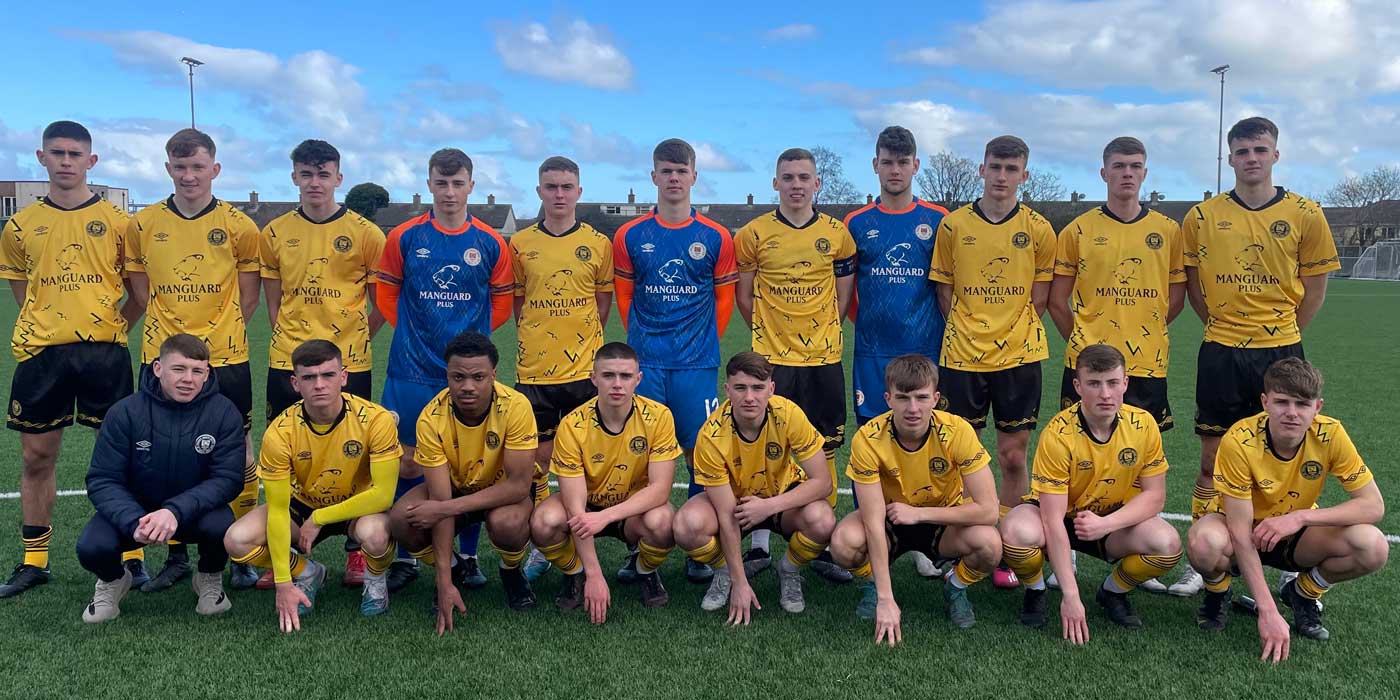 Saints' U19 Coaching Team Confirmed For 2015

St Patrick's Athletic can confirm their 2015 management team for the upcoming SSE Airtricity League U19 season with Gareth Dodrill to manage the current U19 champions.

Dodrill, a UEFA A license coach, joins the club having been involved with St Kevin's Boys recently. Dodrill is joined on the management team by Tom Lattimore as Strength and Conditioning coach, who experience with working with the National Development Athletic academy. The duo will work alongside coach Jason Donohue who returns to the club following work commitments and is currently in the process of completing his UEFA Pro License.

The Saints won the SSE Airtricity U19 League last April, defeating Derry City 3-2 in the final, with several of that U19 league winning side having been involved in the senior set-up including McGrath, Darragh Markey, Jack Bayly, Rory Feely and Paul Rooney.

The Saints' first league fixture is scheduled for August 23rd against Athlone Town.