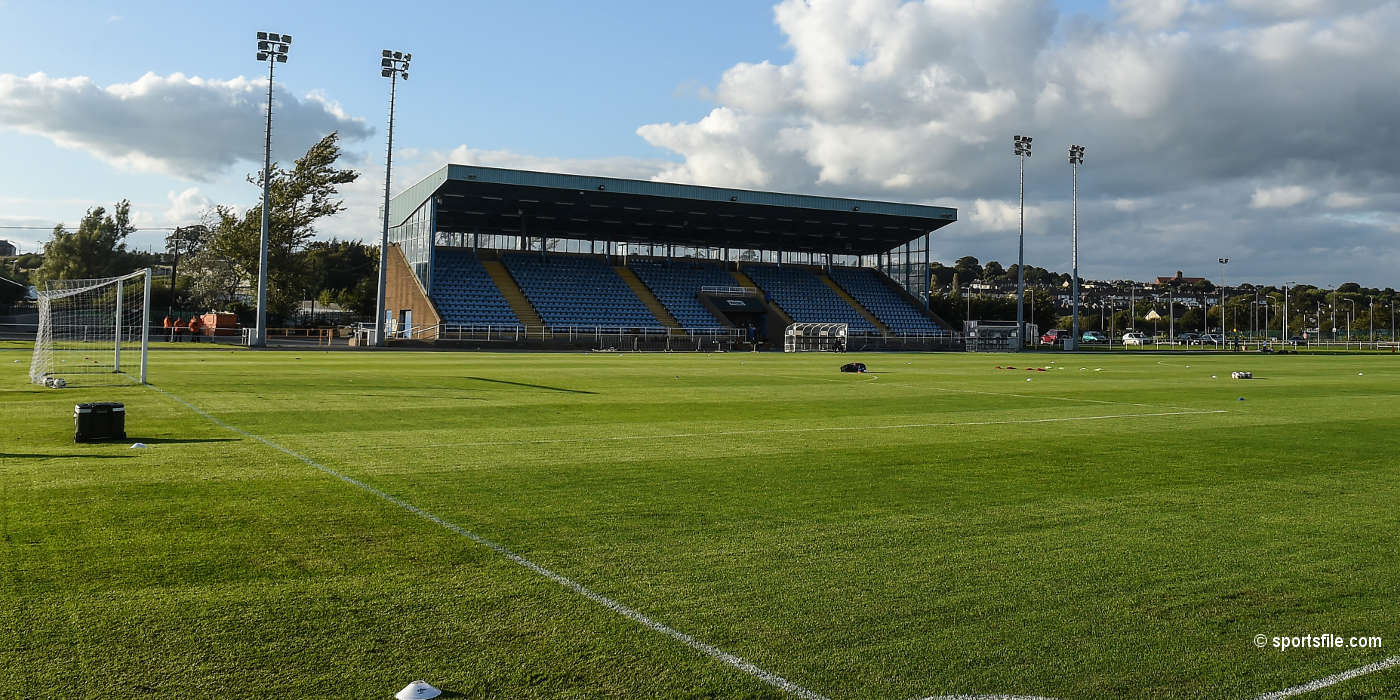 St Patrick's Athletic travel to the south east to face Waterford FC on Friday night as they look to return to winning ways in the SSE Airtricity League.

The Saints will be looking to bounce back following their first league defeat of the season last week to Shamrock Rovers as a penalty from Aaron McEneff was enough to claim the points in a packed Richmond Park.

The Saints and the Blues shared out the points in the four league meetings between the sides in 2018, as Waterford claimed two 2-0 victories over the Saints in the RSC, while Pat's picked up six points with 1-0 and 3-0 wins over the Blues in Inchicore.

Speaking to stpatsfc.com ahead of the game, Saints' manager Harry Kenny spoke of the need to try and bounce back quickly from his side's only defeat of the season.

"I was a little bit disappointed in the way we performed last week against Shamrock Rovers. In saying that and looking back at the game a couple of times since, we created a few chances through Brandon [Miele] before the penalty and then a couple of minutes before half-time from Mikey Drennan which could have gone in."

"But football is like that and it just was not meant to be. That said, we need to bounce back this weekend against Waterford."

In team news, Kenny has a full squad to select from as the Saints travel to the RSC to face a side managed by former Saints' assistant manager, Alan Reynolds.

"After starting with two great results against Cork and Sligo, we need to get back to winning ways. We know though that Waterford is a really difficult place to go to get a win and both sides need the points.

Waterford have made some good signings this year in midfield with JJ Lunney and Shane Duggan, and if you let them play the ball around in midfield, they will do that all day as they are top players."

"Waterford already have had a good result this season with a win down in Cork which was very convincing so we know it will be a very tough game on Friday night. We know we can turn our form around by working hard on the training ground, try to improve and creating chances and getting back to how we were when we were picking up those early wins."