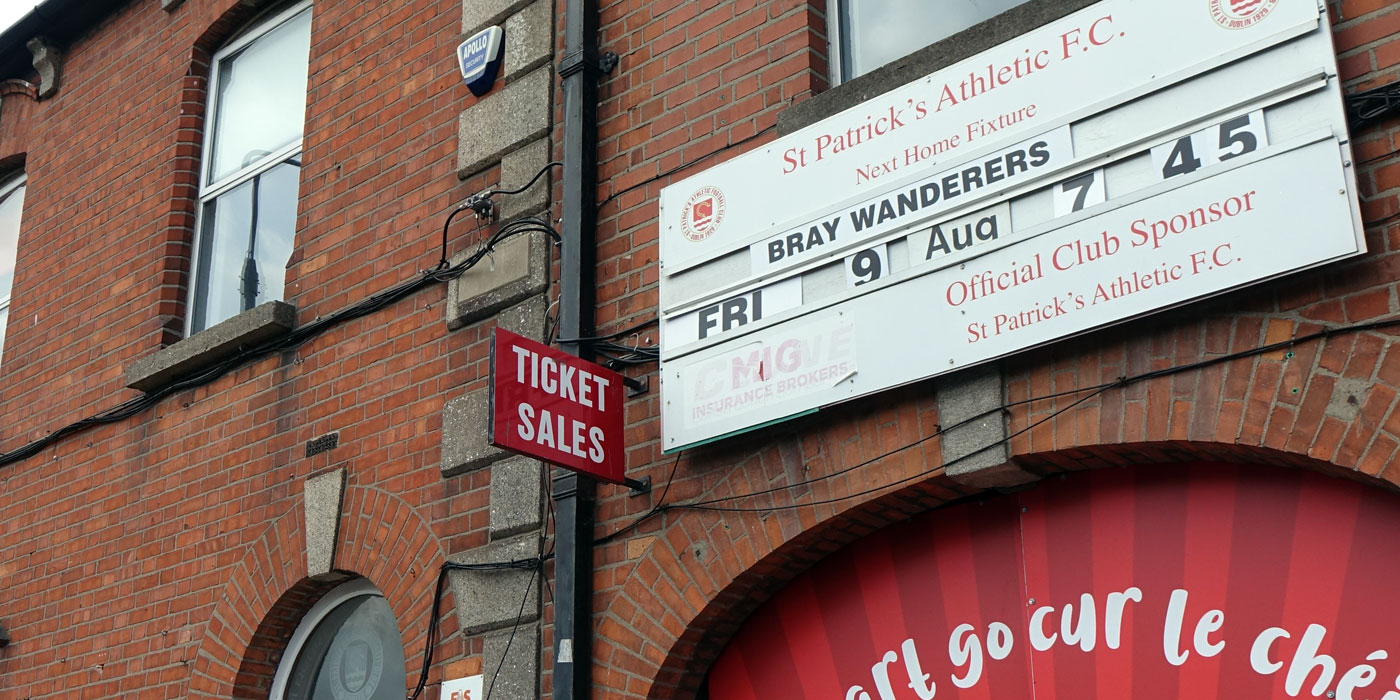 Harry Kenny will be hoping to guide the Saints to victory over his former side in the first round of the competition. Pat's head into the game off the back of a good 1-0 away to Cork City last week in the league as a late goal from debutant Ronan Hale proved enough to claim the points.

"I was really happy with last week's win over Cork. I thought we were solid and deserved the win, and I was was delighted to see Ronan Hale come in and score the winner in his first game," Kenny told stpatsfc.com.

Looking ahead to facing one of his former sides in Bray Wanderers, Kenny admitted that he was expecting a tough challenge from the First Division side.

"Getting a home draw was great, but Bray will be difficult. They are a very capable side and have some good players in their ranks be it a few who have been in the Premier Division a good bit before, or good up and coming young players."

"We are hoping to go on a good run in the cup this year and hopefully will start with a win on Friday."