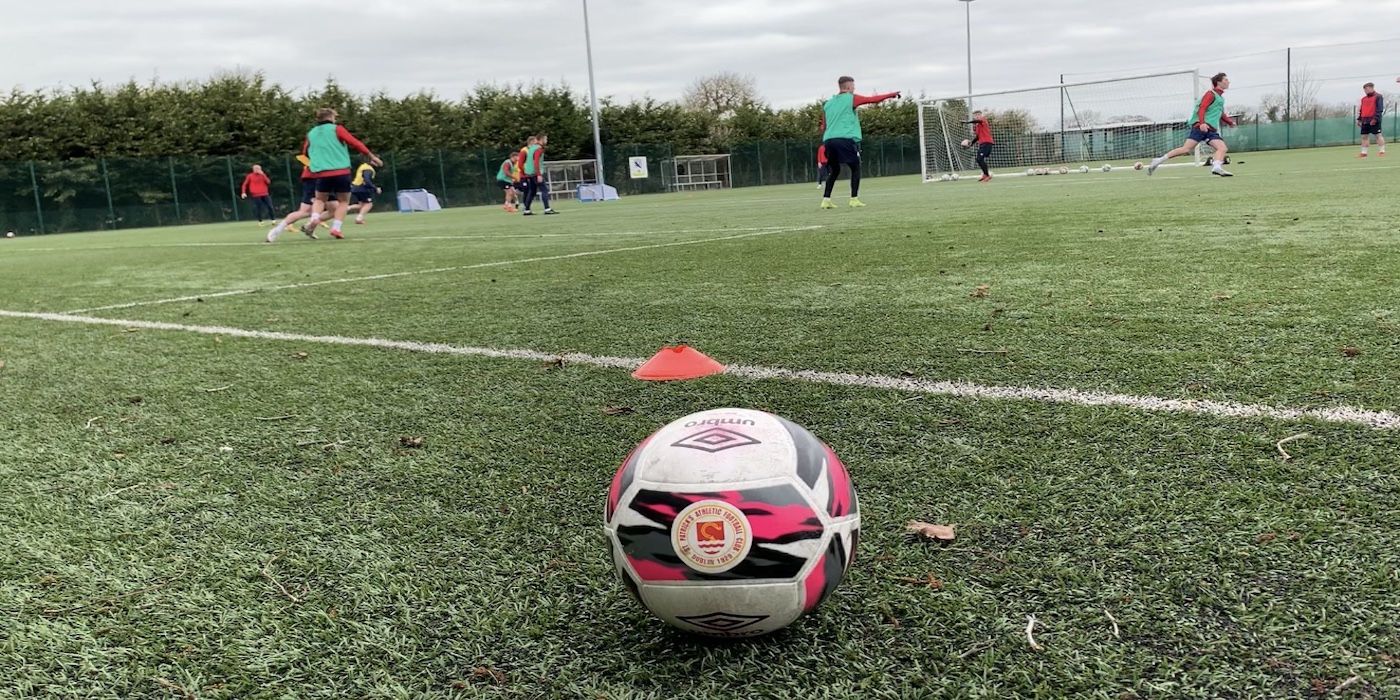 The Super Saints will be back in pre-season action again on Saturday.

First Division side Cobh Ramblers will be the opposition.

Last weekend, goals from Ben McCormack, Chris Forrester, Jamie Lennon, and Billy King secured a 4-0 victory over Wexford in what was out first game at Richmond Park in over three months.

Head Coach Stephen O'Donnell has been impressed with his team's application:

"I'm very happy with the camaraderie so far, especially off the field. I'm a big believer that if you get that off the pitch, it will make it a lot easier on the pitch. I'm very happy with that I have seen on the training ground also and most importantly everyone is rowing in the one direction and working hard as they should be in pre-season.

We are looking forward to facing Cobh, we've had a good week of training since the Wexford match and the players are looking forward to getting back out onto the pitch for our third game. Playing matches is what the players love to do. Cobh are a strong side, they've had some good pre-season results so it will be a good test for us. It's another step on the ladder of getting ready for the first game of the season which is two weeks away so we're raring to go."

This is familiar friendly fixture for The Saints, having played the Stuart Ashton's team in the last two pre-seasons, St Pat's came out on top on both occasions. The last time the sides played each other in the league was back in 2008, while more recently, we were 5-0 winners in the FAI cup quarter final in 2016.

O'Donnell has added eight new players to his squad for the season, combining those who a number of key players signing new contacts and several academy lads being promoted to the first-team, so how have they all been settling in?

"Year on year, you want your squad to be getting stronger and I think it has. We have great quality and there is a real good mix and a really good feeling. There are very talented young lads trying to break through and then you have experienced players such as John (Mountney) and Paddy (Barrett) and others who have been there and won things in the League of Ireland and know how to be consistent. They're sharing their wealth of knowledge and hope that rubs off on the whole squad."

Tomorrow's behind-closed-doors game will kick-off at 2.30pm, we'll have updates across our social media channels.