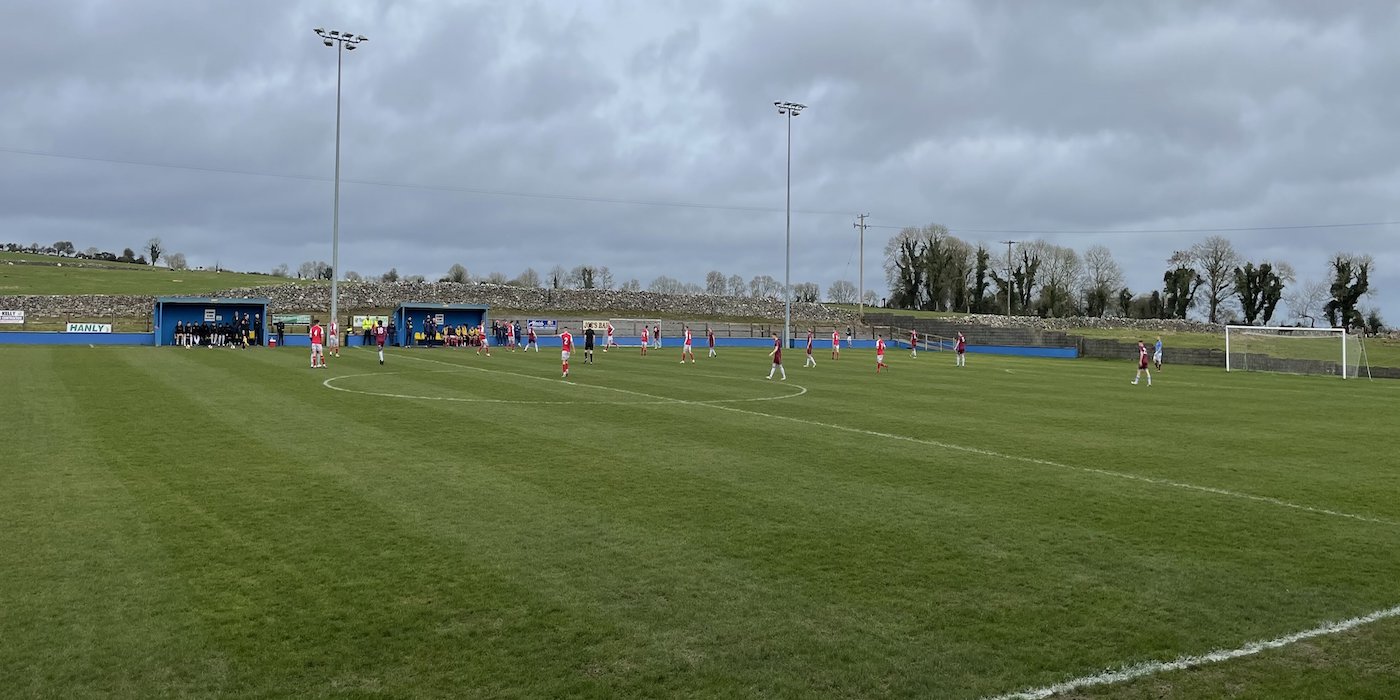 The Super Saints continued their preparations for the new season with a good workout on a difficult pitch in Roscommon.

Manager Tim Clancy handed a first appearance for the club to new goalkeeper Joseph Anang just hours after he joined on loan from West Ham.

The best chance of the opening 45 fell to St Pat's, Anto Breslin's pass found mark Doyle, the winger took a great touch but shot over.

Both managers rung the changes on the hour mark, Tim Clancy made 11 substitutes in total, among them, was a first senior appearance for 16 year old midfielder Adam Murphy.

Another academy graduate Kyle Robinson had the ball in the net in the second-half but it was ruled out for offside, before the home side doubled their lead with 15 minutes left thanks to a good finish from new signing Jordan Adeyemo.

The pre-season action continues on Wednesday night against Wexford before the visit of Cork City on Saturday.