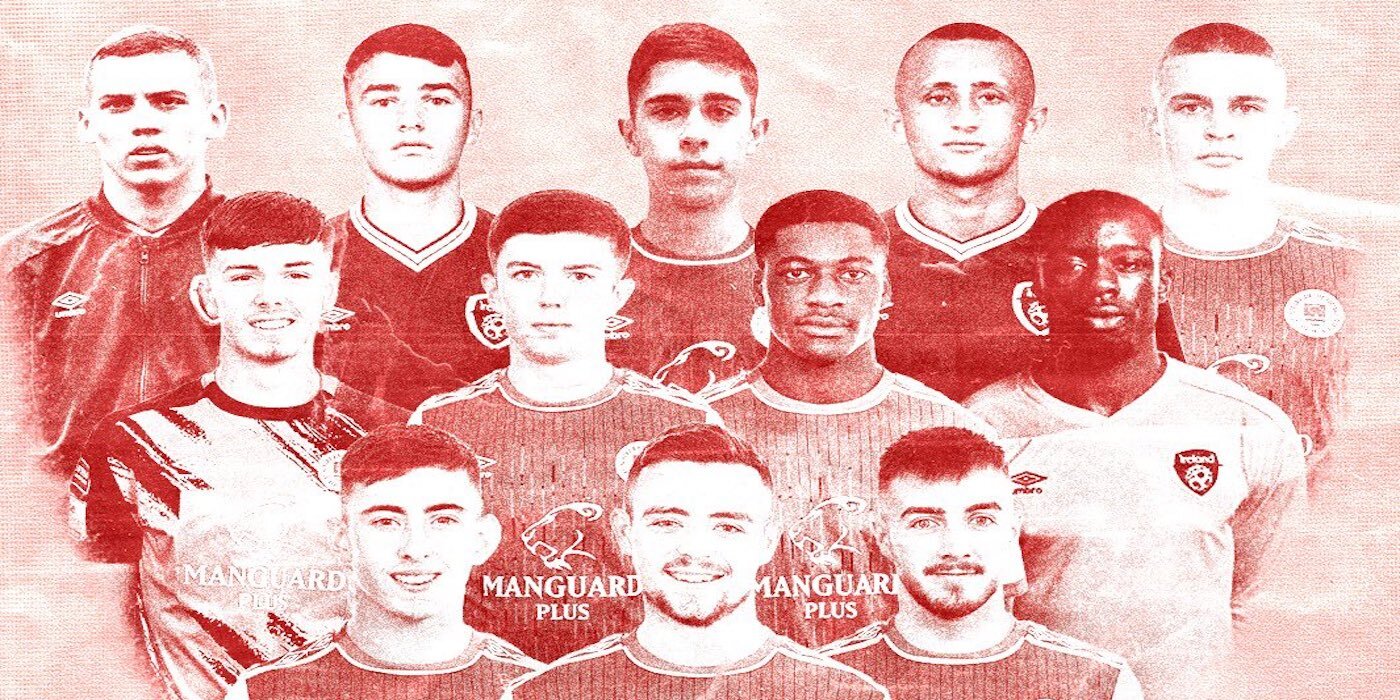 Twelve St Patrick's Athletic players have been called up for international duty this week.

Right-back Jack Scott is in the Northern Ireland U21s to face Slovakia in a European Championship qualifier before a friendly against France.

Goalkeeper David Odumosu will be a busy boy in green this week! He is in the Ireland U20 squad for a friendly against the Ireland Amateurs on Tuesday evening (Home Farm FC, Whitehall, 7.30pm), David will then link up with the Ireland U21s for their Euro qualifier away to Sweden.

Darragh Burns is also in the U20 squad while Kyle Robinson has been added to the group for tonight's friendly against the Ireland Amateurs, former St Pat's men Zak Delaney and Kian Leavy have also been selected.

A number of Saints Academy players will be also be in international action as the Ireland U17s and U19s get ready for European Championship qualifiers.

Sam Curtis, Sean McHale, Luke O'Brien, Adam Murphy & Darius Lipsiuc are in the U17 squad for Euro qualifiers in Portugal this week.

The boys in green will face Portugal, Finland & Bulgaria, the match against Portugal will be live on the FAI YouTube channel on Wednesday afternoon at 3pm.

While Josh Keeley, James Abankwah & Kian Corbally are in the U19 squad for Euro qualifiers against England, Portugal & Armenia

Ex Saint Glory Nzingo is also in the squad.

Beat of luck to all our players across the week.