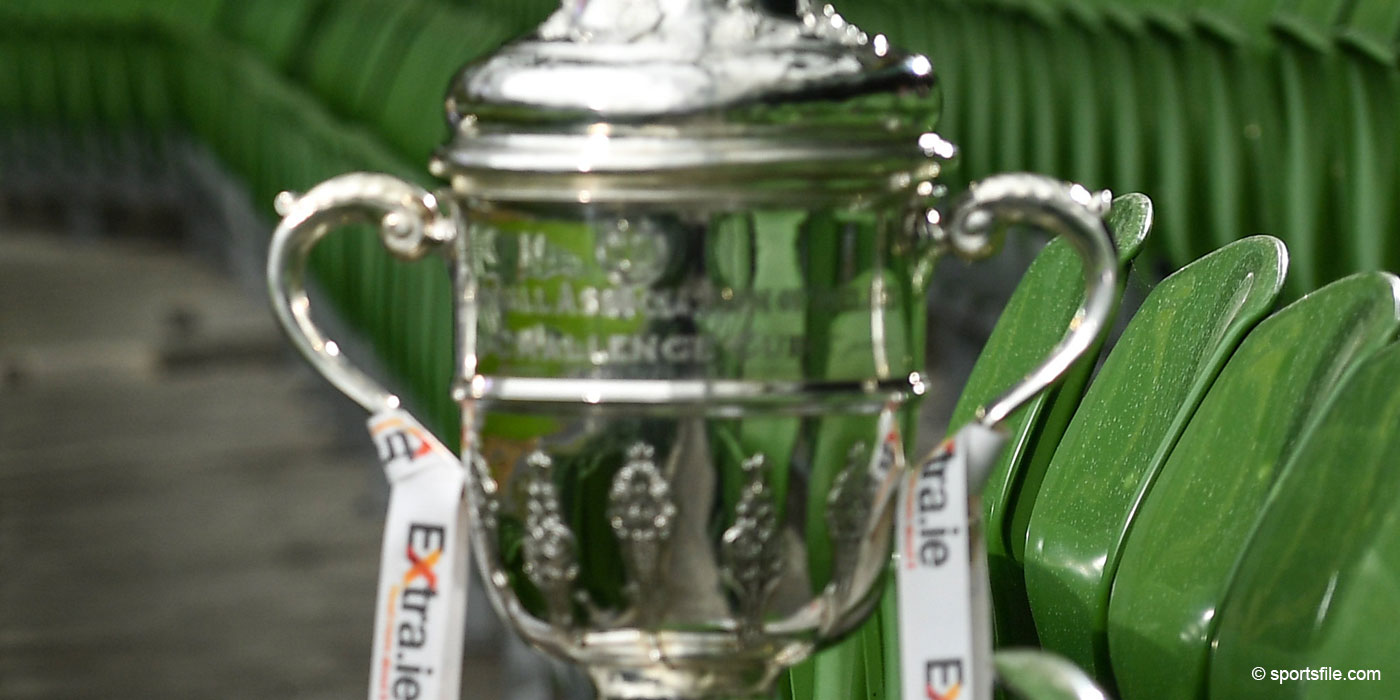 The draws have taken place today for the first round of the 2022 FAI Cup.

As part of the first-round draw, the FAI have confirmed the date for the final which will take place on Sunday, November 13, with kick-off at 3pm at the Aviva Stadium.

Tickets are now available to purchase on Ticketmaster. Tickets are priced at €20 for adults and €10 for children for the Extra.ie FAI Men's Cup final.

The draw for the first round of the Extra.ie FAI Men's Cup features Cork City set to travel to their local rivals Cobh Ramblers whilst Shamrock Rovers head to non-league Bangor Celtic and the holders St Patrick's Athletic face First Division Waterford.

Games will take place on the weekend of July 31st, with dates and kick-off times for both competitions to be confirmed in due course, with the full draw available below.

All ties to be played on the week ending July 31