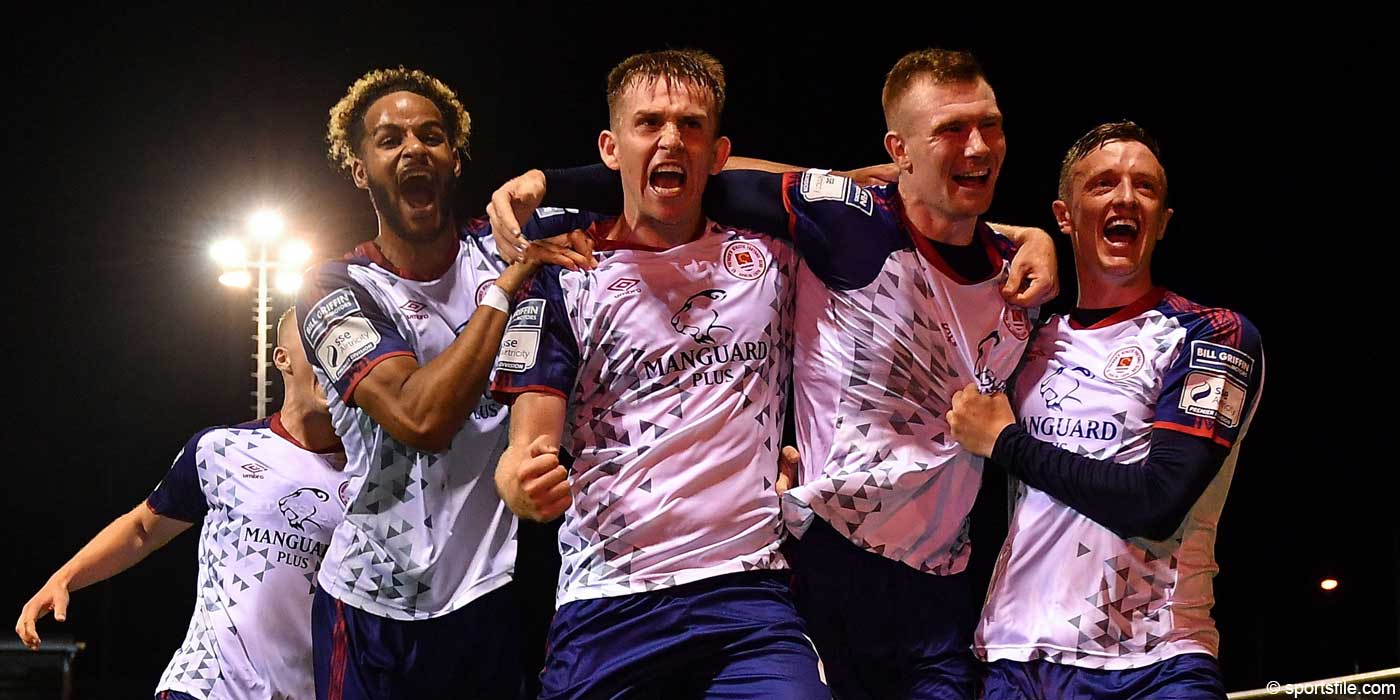 Tim Clancy used his substitutes bench to great effect as St Patrick's Athletic stretched their winning streak to five games in defeating Drogheda United at Head In The Game Park.

The feat was all the more impressive given Pat's were forced to play the game with 10 men for over 70 minutes after Anto Breslin's first half red card.

Substitute Mark Doyle broke the deadlock and another replacement, Tunde Owolabi, won an injury time penalty, scored by Chris Forrester. In scoring, he did what Eoin Doyle had failed to do early on.

The Saints join champions Shamrock Rovers, Derry City and Dundalk as the teams to have strung together a five-game winning run this season.

The three points mean Pat's interest in Europe next year may not hinge on a fourth-place finish and FAI Cup outcome. They remain in touch with the sides above.