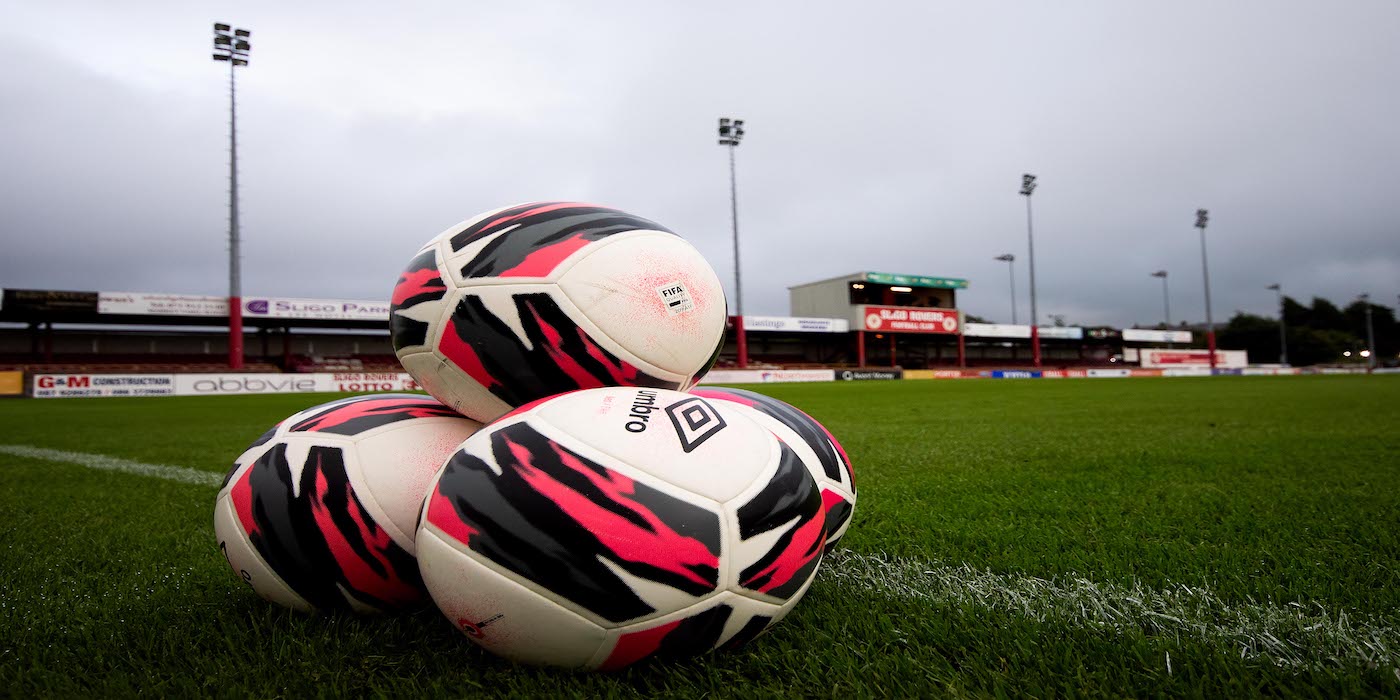 A second-half penalty from Aidan Keena secured the three points for Sligo Rovers at The Showgrounds.

Tim Clancy had made three changes to the side that lost to Shamrock Rovers last Friday, goalkeeper David Odumosu replaced Danny Rogers in goal, with Barry Cotter coming in for Harry Brockbank while Tom Grivosti returned from suspension in place of Anto Breslin, who himself served a one match ban.

The Saints started brightly and were the better side in the opening 45 minutes, they could have been ahead at break, but fell behind to Keena's penalty, which St Pat's will feel was a harsh decision by referee John McLoughlin.

He penalised Paddy Barrett for what he said was a foul on Keena in the 54th minute, the St Pat's players and supporters did not agree.

Keena converted to score his 17th league goal of the season.

St Pat's pushed hard for an equaliser with sub Ben McCormack coming close towards the end after a brilliant Sam Curtis cross, but the home side held on for the points.

That result means The Saints will finish fourth in the SSE Airtricity League Premier Division, they'll qualify for Europe next season if Derry City win the FAI Cup.