St Patrick's Athletic look set to crash out of the Europa League after just one tie after their struggles in front of goal - and some poor refereeing - cost them on a balmy Dublin evening.

Swedish outfit Norrkoping were clearly the better side and second-half goals from Simon Thern and Lee Desmond, who headed into his own net, resulted in a scoreline reflective of the gulf in class here.

Harry Kenny's up-and-down league form carried into this game and, very much second-best in the midfield area and having had a dire return all year from their strikers, they can have few complaints.

That said, the home side were denied a blatant penalty on 14 minutes.

Mikey Drennan did brilliantly initially and, after his pass was cut out, Gary Shaw persevered and was unceremoniously shoved to the ground by Alexander Fransson, the visitors' captain a really lucky boy. It was a decisive moment.

Midway through the half, Brendan Clarke illustrated why he is arguably the best goalkeeper in the league. A lovely move ended in Alexander Fransson finding the excellent Jordan Larsson (son of Henrik) but Clarke brilliantly smothered the Swedish league's top scorer's shot with the Saints' rearguard all at sea.

Indeed, it hit Clarke in the face - but he was not complaining.

Half an hour in and Drennan probed again, hooking wide after a clever free-kick from the impressive Jamie Lennon.

The Swedes are a big side and towering defender Filip Dagerstal found space from a corner on 35 minutes but his header cleared Clarke's post at the Shed end.

Cian Coleman was caught out badly with eight minutes to go when Simon Thern got around him far too easily and, having been set up by his accurate pass, Larsson really ought to have done much better.

Saints' limitations were becoming manifest and Larsson had another decent chance five minutes from time but snatched at his shot. Norrkoping almost took the lead at the end of the first half but Ian Bermingham fashioned an excellent despairing block to deny Kasper Larsen.

The first chance of the second half came when an unmarked Christoffer Nyman headed over from Lars Gerson's excellent cross.

The lead goal came 10 minutes into the second half. A very poor concession from a Pat's perspective, Ciaran Kelly gave the ball away cheaply in midfield and Larsson picked out Thern who calmly slotted home at the edge of the box. The scorer, a son of Jonas, former Swedish skipper, did his dad proud.

Gudmundur Thorarinsson, the visitors' play-maker and most impressive player who is also a noted singer in his native Iceland, should have done better midway through the half.

Pat's rallied and Drennan, wishing it was on his left foot, struck his shot well-wide with 20 minutes left. From the next attack they nearly scored, Bermingham's crisp low drive forcing a fine save from Isak Pettersson.

Superb play from Larsson and substitute Karl Holmberg opened Saints up again and they were very fortunate as Larsson struck the outside of the post.

The Saints enjoyed a good spell of possession, but Drennan lost the ball in a dangerous area before Lennon blazed wildly over after substitute Dean Clarke made a probing run.

A tired Bermingham pass saw the visitors break and a three-on-two looked certain to result in a goal only for a brilliant defensive challenge from Lennon. As fatigue set in, the Swedes threatened again, with substitute Sead Haksabanovic forcing a good Clarke save.

At the other end, the lively Lennon again couldn't keep a 25-yard effort down.

Holmberg should have wrapped it up but Clarke did brilliantly to get a toe to his effort, only for Desmond to head Larsen's knock-on into his own net from the ensuing corner kick with five minutes left.

In injury time, Drennan almost pulled one back but Pettersson saved well. 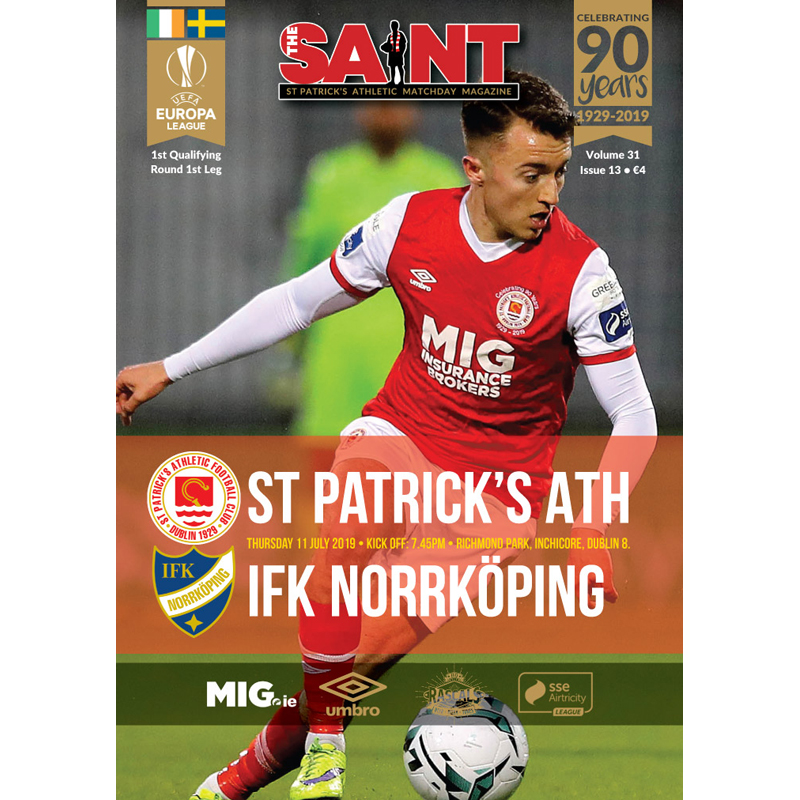 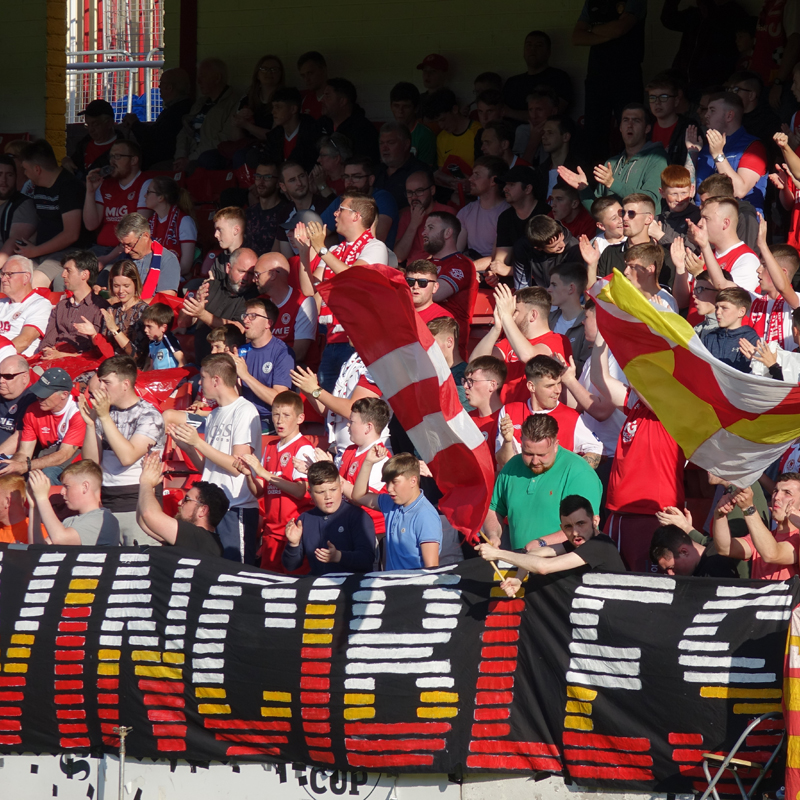 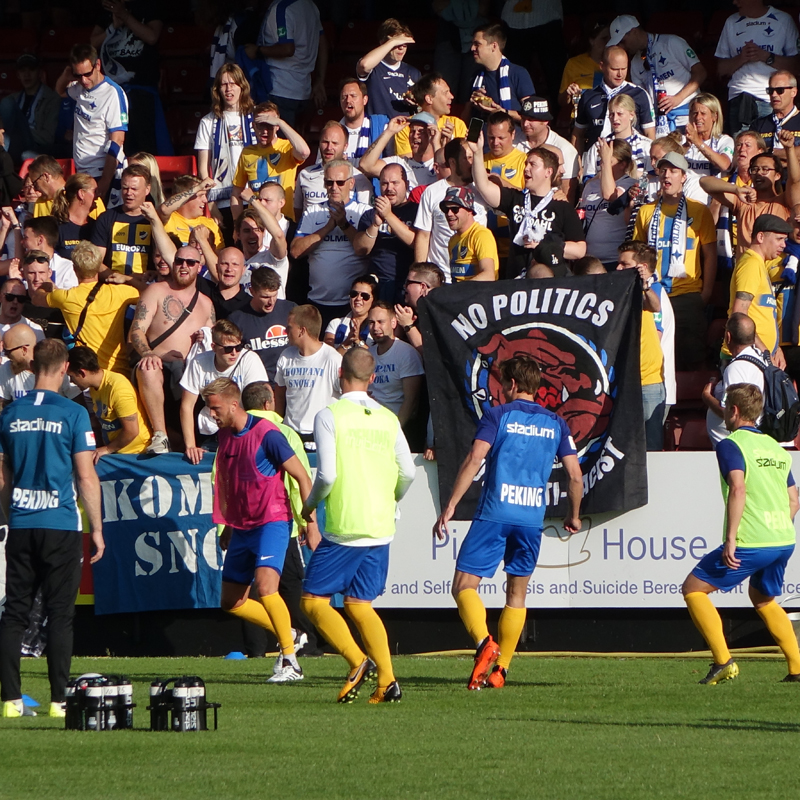