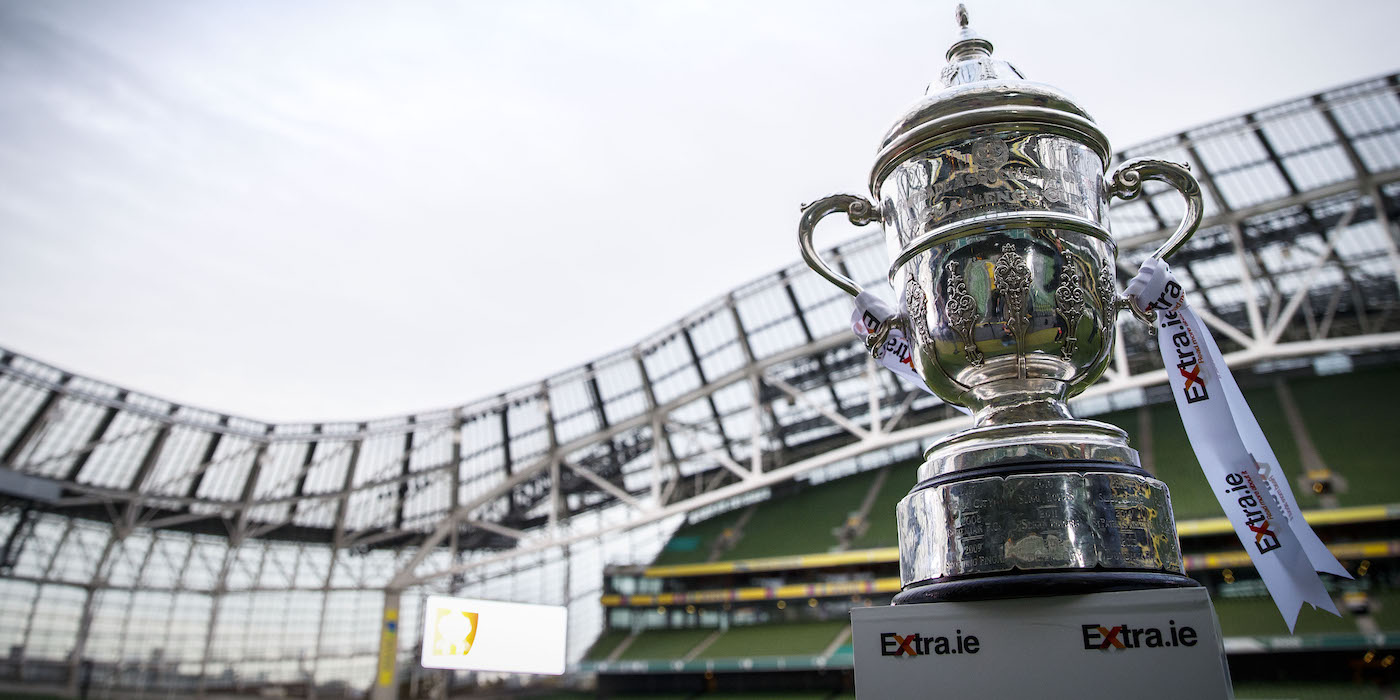 It's FAI cup weekend as St PatrickÃ¢€â„¢s Athletic travel south to take on Cork City in the FAI Cup 2nd round on Friday night.

Kick-off at Turners Cross is at 7.45pm with a place in the quarter-finals on the line!

The Saints had a convincing win over Bray Wanderers in the last round at Richmond back in July.

Two goals from Billy King and goals from Jay McClelland, Ben McCormack's first senior goal for the club, Sam Bone and a cracking goal from Paddy Barrett ensured they progressed to the next round to set up a clash with Cork City and will be hoping for a similar performance to book their place in the quarter finals of the competition.

Last time out in the league, St Pat's were beaten by Finn Harps at Finn Park.

A hat-trick from Tunde Owolabi was enough to earn Harps a victory. Chris Forrester's early penalty to make it 1-1 wasnÃ¢€â„¢t enough as two further goals from Owolabi powered them to the three points.

Co-incidentally, the last time Saints fans would have seen Cork live in action was the last time Richmond was at full capacity in March 2020, 539 days ago.

Billy King's goal was enough to seal all three points in a 1-0 victory.

The sides met each other in October of last year and an early Alan Bennet own goal and a Jordan Gibson strike laid the foundations for a 2-1 victory at Turners Cross.

In terms of recent FAI Cup meetings between the sides, they last went toe to toe in the semi-finals back in 2016. An early goal from Alan Bennett was cancelled out by Christy Fagan on the stroke of half-time before a brace of goals from Sean Maguire booked the LeesidersÃ¢€â„¢ place in the final, which they eventually went on to win.

Cork City are currently 7th in the First Division table and are pushing for a play-off spot. They put their name in the hat for the next round with a 3-2 away win over Sligo Rovers.

Goals from Beineon O'Brien Whitmarsh, Dylan McGlade and Dale Holland were enough to overcome the 'Bit O'Red', and The Saints will be hoping to avoid a similar fate tomorrow night.

Head Coach Stephen O'Donnell has been looking ahead to the game:

"I am really looking forward to it. Cork's recent form has been really good so it is an opportunity to get into the cup quarter finals but no matter what happens or where Cork are or how they are going, Turners Cross is always a really difficult place to go. They are a very good, vibrant young team and their form has really picked up and they're playing some really good stuff at the minute.

They have a lot of young players and with that, you get a lot of vibrancy, energy and enthusiasm. They have very good quality. They went away to Galway a couple of weeks ago and won 3-2 and beat Cobh Ramblers last week 4-0 down at Turners Cross and then drew at the weekend so they've been going really well. Colin has done a really good job there with a lot of young players that have come up through the academy, so it is going to be a really difficult game. We are looking to bounce back after a disappointing result and performance last Friday and the players have trained really well during the week and we are looking forward to the game.

Turners Cross is great place to go and play and it's a real fortress when the crowd are fully behind the players and when Cork City are going well as I've experienced as a player. I am looking forward to going down, I haven't gone down there yet with as big a crowd as this yet obviously through Covid etc, as a coach so I am really looking forward to it. It's always a great occasion when you play down there in the cup, it adds that something more special, so we are fully focused. We are getting mentally and physically prepared for what is going to be a real tough game down there.

The cup brings its own uniqueness to it and we are delighted to be in, we ere delighted to have beaten Bray in the first round and we are looking forward to a real tough game on Friday with a chance of getting in to a cup quarter final so then you are two games away from playing in The Aviva in what is a great day out for supporters, for players, for their families and for everyone involved. Ultimately that's the end goal and Friday is a big step on the way to it so if we donÃ¢€â„¢t produce and we don't bring our best on Friday, we will get knocked out of the cup."

Where Can You Watch The Game: The game will be live on LOITV.