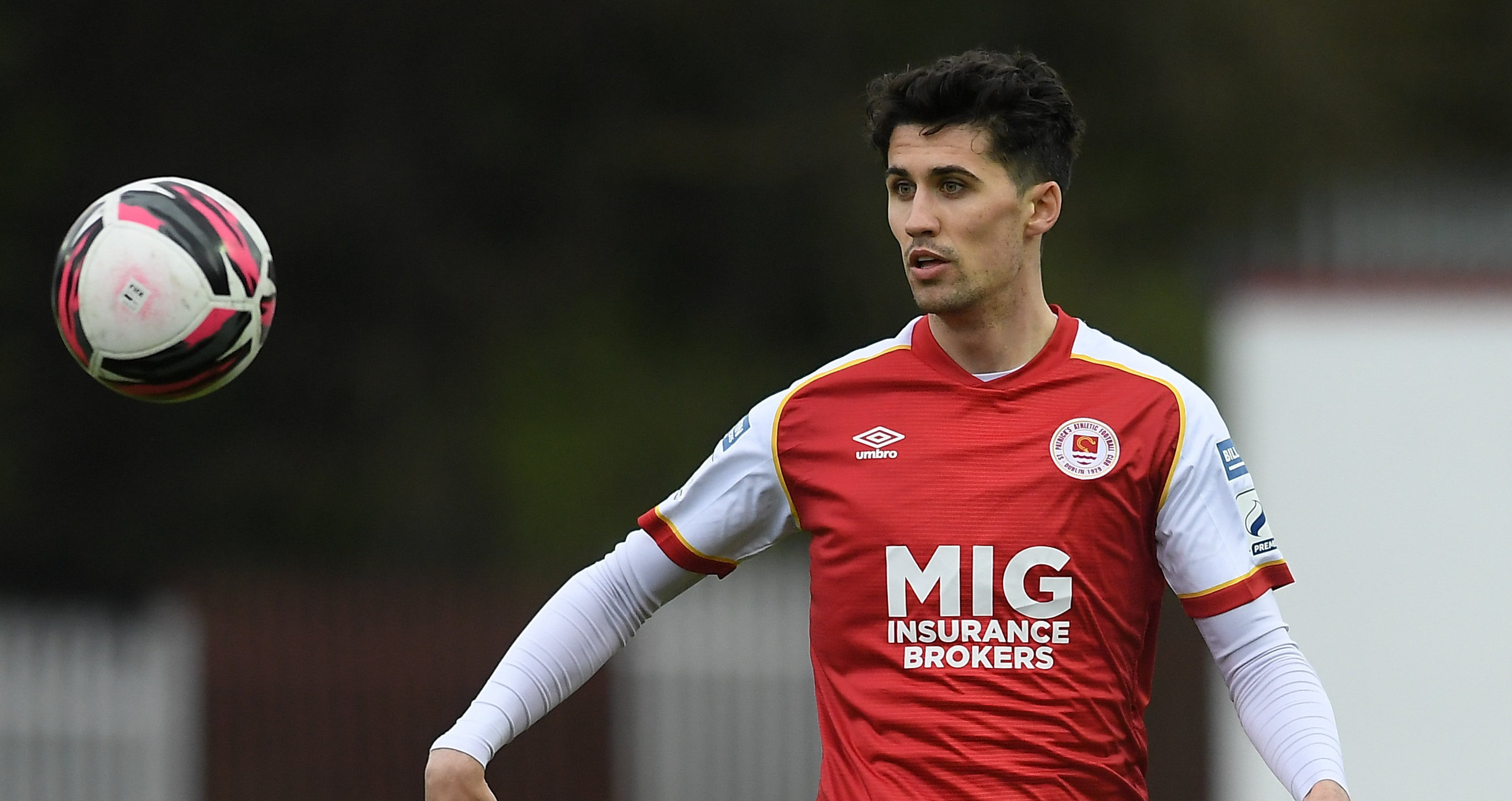 Kick-off is at 7.45pm, with the game being live streamed on LOITV, some away tickets remain available on the Derry City website.

In what seems like a lifetime ago, The Saints are back in action after a two-week break.

They last played on October 1st and were victorious in the most dramatic of fashions against Drogheda United.

Alfie Lewis' 94th minute screamer proved to be the only goal of the game as The Saints took all three points back to Inchicore.

They were due to play Bohemians last weekend, but the game was rescheduled due to International call ups and St Pat's will be looking to continue where they left off against Derry on Friday night.

After a difficult start to the season, Derry City have been hugely improved under new manager Ruadhri Higgins.

The Candystripes now sit in 4th place and are in the hunt for the European spots, they come into the game as one of the in-form teams in the league.

Derry have also had a two-week break, and their last game was against the league leaders Shamrock Rovers. Higgins' side took an early lead through Daniel Lafferty, but Rovers fought back, and were 2-1 in front by half-time, a lead which they held onto to secure all three points.

The Saints have met Derry City three times in the league so far this season.

Their last meeting was in July when Chris Forrester's goal midway through the first half was the only goal of the game in a 1-0 victory for St Pat's.

In the return fixture at the Ryan McBride Brandywell, it was goals galore as the two sides played out an entertaining 2-2 draw.

Lee Desmond opened the scoring when he rose highest from a rebound after John Mountney's corner caused havoc in the Derry penalty area.

Derry fought back however, and Ronan Boyce and Joe Thompon's goals for the Candystripes looked like it had sealed the points, but Billy King's goal with just six minutes left rescued a draw for the Inchicore side.

They first met back in April this season and goals from Robbie Benson and Darragh Burns were enough to get St Pat's over the line on that occasion.

"We have had a good week of build-up, going up to Derry is a really tough place to go. They are going really well since Ruaidhri (Higgins) has come in so we are under no illusions. It's going to be a very difficult game, but a game we are looking forward to.

They have some very good players. They've always had very good players and as you see with the recent results and performances, they're a good team so like anything, nothing changes in our regard in terms of how we'll prepare for a difficult game.

We know we are a good team and if we play to our potential, we are tough opposition for anyone but also if we know we don't apply ourselves in the right way, any team can turn us over, we've done our own preparation and hope to being a positive attitude towards the game."

Shane Griffin's return from injury has been a welcome boost to the St Pat's squad and with lots of players playing for places, he is enjoying the competition for places as the seasons nears the end.

The Cork native made his first start since May in the win in Drogheda after twice dislocating his shoulder in a matter of weeks, which needed surgery to repair.

"We had a great win in Drogheda, you can't beat a last-minute winner and I think we deserved it as well with the chances we had in the second-half, so I think we got what we deserved in Drogheda, it was great to be back starting a game after a tough few months out injured.

We are fully concentrating on Derry now. It's a very tough game and a very tough place to go so we will have to be fully ready for that to get anything from the game.

There's a lot of points to play for in the league yet and we have the cup semi-final and there's going to be places up for grabs for that so everyone is training hard and everyone is looking to impress at trainings and in the games so it's an exciting end to the season."

Where you can watch the game: The game will be live on LOITV, kick-off is at 7.45pm, some away tickets remain on sale on the Derry City website